DUCTAC, Dubai’s leading theatre and arts centre burst at its seams, where fans streamed in to watch  a two hour story of real poets Sahir Ludhianvi and Amrita Pritam portrayed on stage by Naval and Suman. 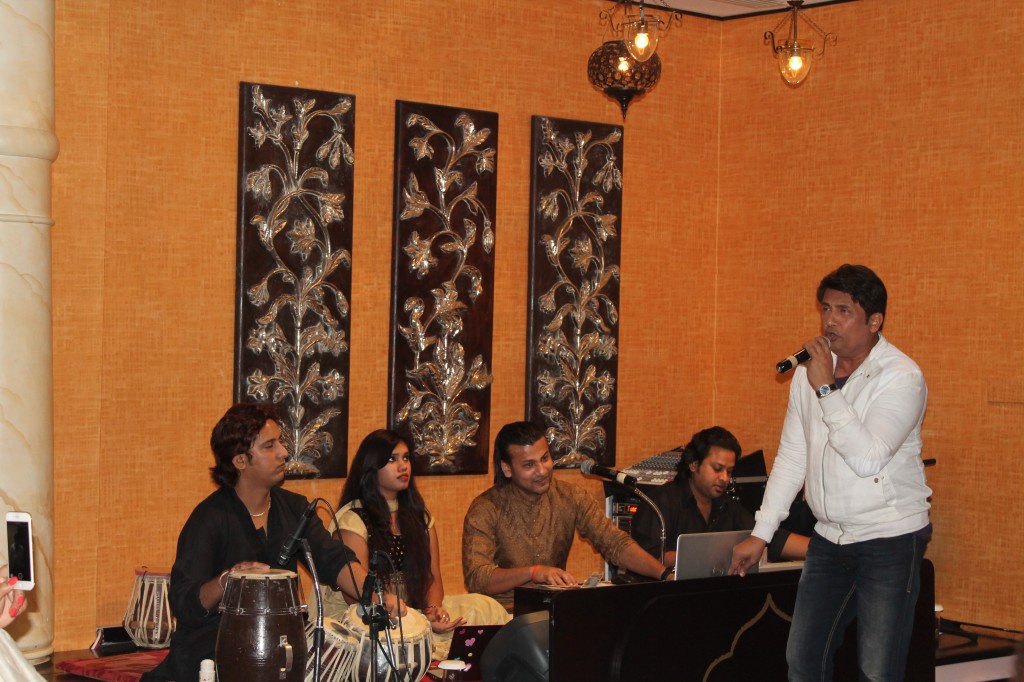 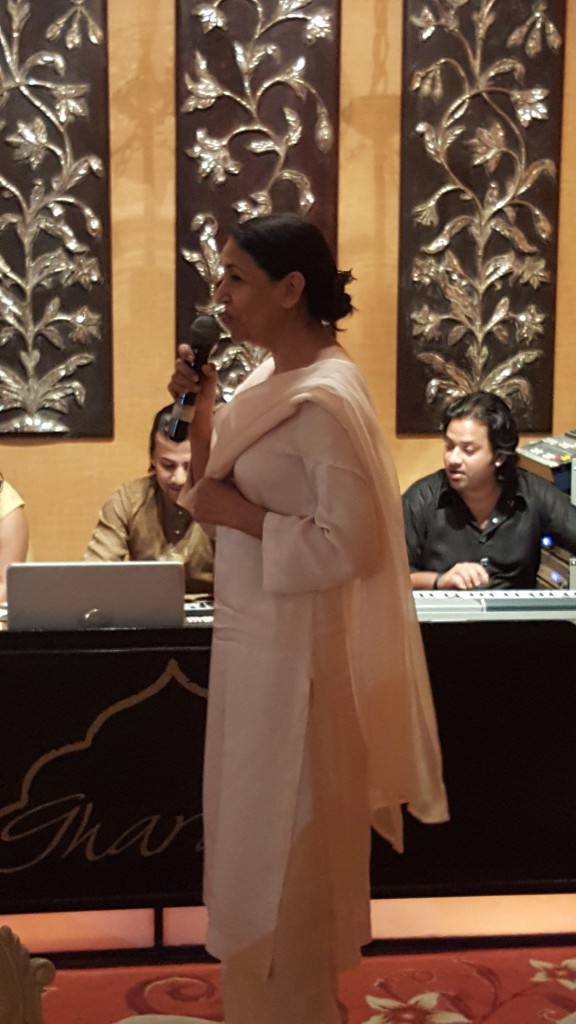 …Simply petite, yet,  iconic and graceful goddess of classic drama. – Deepti Naval was resonated by Shekar Suman, a macho super-star in dulcet tones of beautifulpoetry written and directed by Saif Haider Hassan that stirred emotions to a high crescendo in the audience

The Success of Ek Mulaqaat. was celebrated at an after party at Gharana, The award- winning, casual dining venue with live music and entertainment echoed with cuisine from the 4 Gharanas of Punjab, Hyderabad, Lucknow & Jaipur.

Other diners in the restaurant were in for a treat as they were entertained to the wee hours of the morning by the magical duo Shekhar & Deepti, as they sang and accompanied our resident band. Razi our male singer and Gulzar our Ustaad of Bansuri , stars in their own standing, were humbled to share centre stage.

Comments Off on Ek Mulaqaat – Shekar Suman and Deepti Naval