Tandoor is a significant fixture in many Indian restaurants. The word tandoori means a dish cooked in a tandoor oven which is cylindrical clay used for cooking and baking.

The tandoor was popularised during Muslim rule in South Asia. It travelled to Central Asia and the Middle East. The tandoor is also known by other names like bhatti , coming from the Bhatti tribe of the Thar Desert, to north-western India. 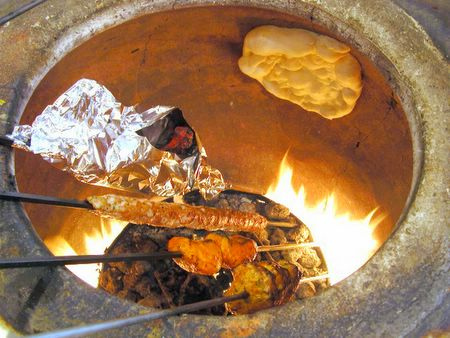 The charcoal fire or wood fire burning within the heath at the bottom generates heat. The food is exposed to live-fire, radiant heat cooking and convection cooking. The most common Indian tandoori food is bread varieties of tandoori roti and naan.

Read Also: Enjoy Delicious Indian Breads and Learn How They are Made

When preparing tandoor delicacies, the cook should have passion and patience with a high tolerance for hot temperatures.

Some popular Indian Tandoori dishes are:

The most favourite tandoor dishes are lamb and chicken tikka. Comprising of cubed meat, marinaded rich mixture of spices with yogurt, the concoction becomes extremely tender and loaded with flavour. Fish is also cooked in the tandoor oven to get a delicious and crunchy taste. The marinated chunks are thread on skewers and positioned facing down in the oven. 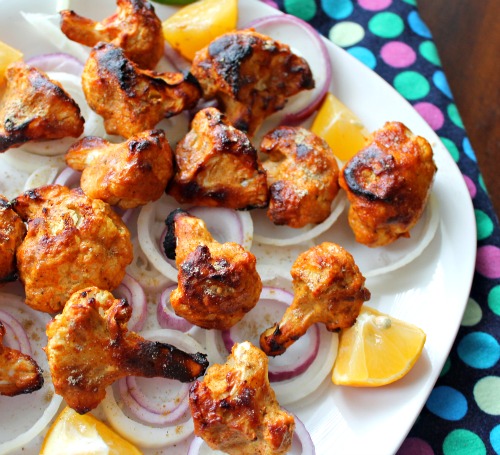 Many ingredients are added to the combination such as herbs that softly smoke off the coals giving food an added fragrant boost.

Perhaps, India’s most succulent dish, tandoori chicken gets its name from the oven it is cooked in. Tandoors are also used for baking flat breads like roti and naan. When raw dough is stuck to the edges of the oven, it forms bubbles and a pungent earthy flavor. 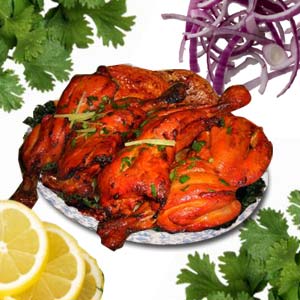 An enjoyable snack at parties, Tikka means bits or chunks. It is easy-to-cook, after marinating the chunks in special spices and grilled on skewers. Tandoori chicken is a hugely popular dish all over the world. 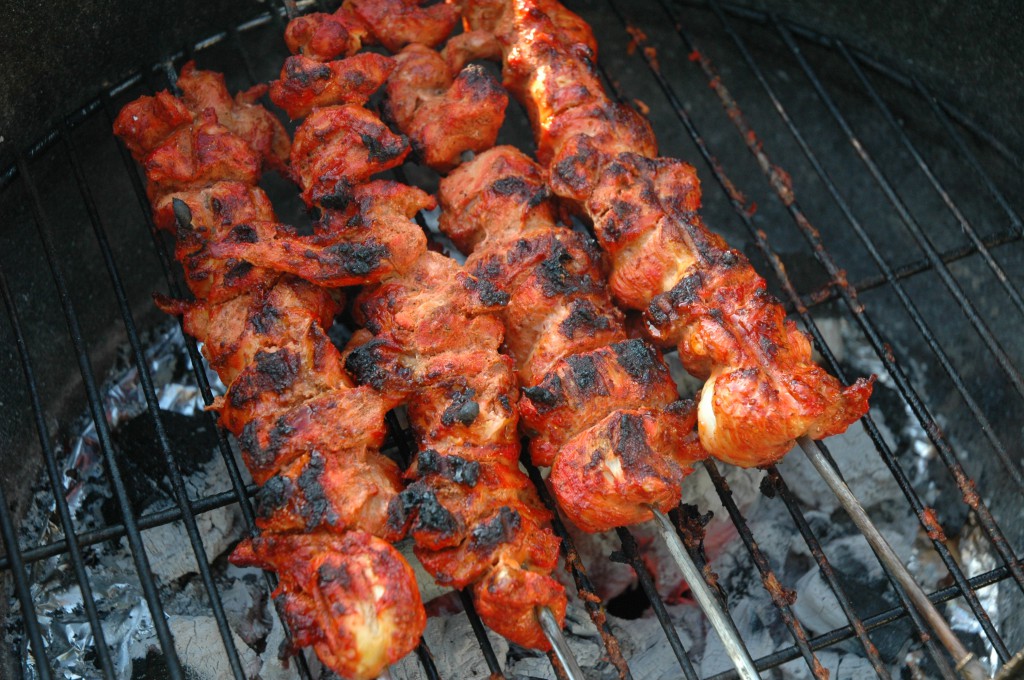 The best way to enjoy the pleasure of tandoori food is to eat at an Indian restaurant. Tandoor food is low in cholesterol which makes it a healthy option. Flat breads like roti and naan prepared in the tandoor will give an Indian touch to food even if you are eating on foreign land.

Try tandoori cooking at home, it is simple and easy to prepare. Care must be taken in marinating the stuffing with special spices comprising of cumin, ginger, lemon, coriander, garlic, turmeric and seasonings.

The tandoor and the marinade will do the magic in cooking. When the marination process of the raw food is done the cooking time will be quick and yogurt will tenderize the meat. The heat at the bottom can be regulated and generated to the desired temperature for the final product.