How to make Pani Puri/Golgappa at home?

How to make Pani Puri/Golgappa at home?

The most common street side snack of India and most favorite of all the Chaats, Pani Puri, Golgappa or Water Balls is so popular that you can find it in all the local street of various India sub-continents. In North India, it is widely called as Golgappa where in Mumbai, Maharasthra, It is called as Pani Puri, and Phulki in South Bihar. 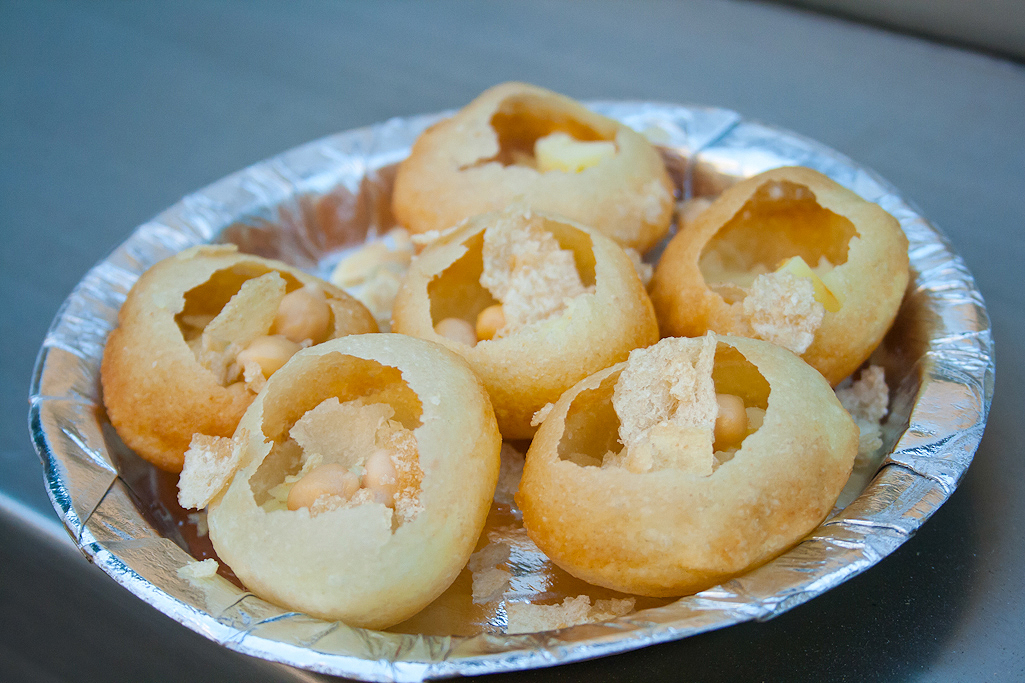 The name of this street snack vary from region to region, but the ingredients remain to be almost same that consists of round shaped, hollow friend and crisp puri filled with the mixture of delicious and sour flavored water (pani), chutney maid of tamarind, chaat masala, onion, chickpeas, chilli. The word Pani Puri “water bread” has organically derived from the Sanskrit language.

The Puri or Pooris are made up of flour or the sooji/wheat cream. They are thick in layer, crisp and fully puffed so that it could occupy the heavy filling and chutneys. One can either bring them from the shops or they could be made at home with little efforts. If you indeed want to make pooris/puri at home then here is a step by step process that you can follow. 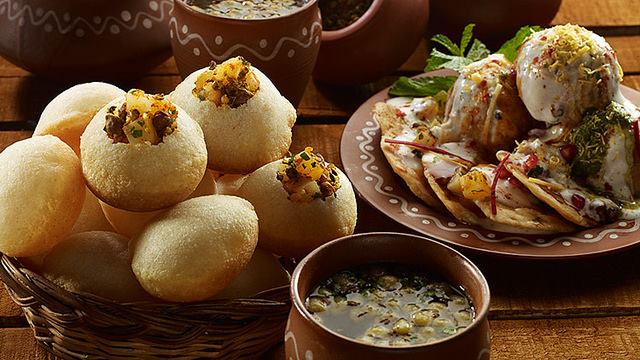 The fillings of Golgappa and Pani Puri are different in all the regions or could also be customized as per your choice. You can prefer ragda or moong sprouts, boiled potatoes and onions. The choice of stuffing depends on taste.

Recipe for Pani or Spiced Water 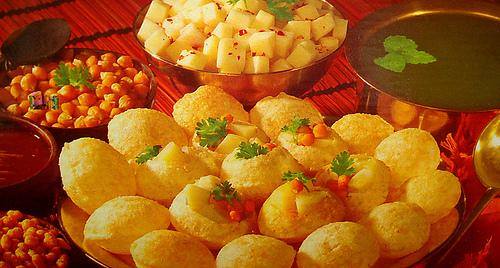 The pani is tangy, spicy as well as sweet. You don’t need to make the sweet chutney additionally to get the sweetness. However, if you still want even sweeter taste then you can alongside prepare the sweet tamarind chutney to serve it with Pani Puri.

In order to make the sweet and spicy pani, make the green chutney with green chillis and mix it in water. Your spicy & sweet water is ready. Before you serve it, keep it in a refrigerator to get it chilled or add some ice cubes in water to foster its taste.

What you need to serve Pani Puri?

In order to serve Pani Puri to your guests, you need Puris as per the number of guests and the craving. Generally it works as the basic snack, but the taste and aroma is just irresistible so make sure that you keep an extra stock as well.  Afterwards prepare a few bowls of fillings like mashed potatoes, onion, sweet sauce, etc along with the water that needs to be chilled to have a better taste. 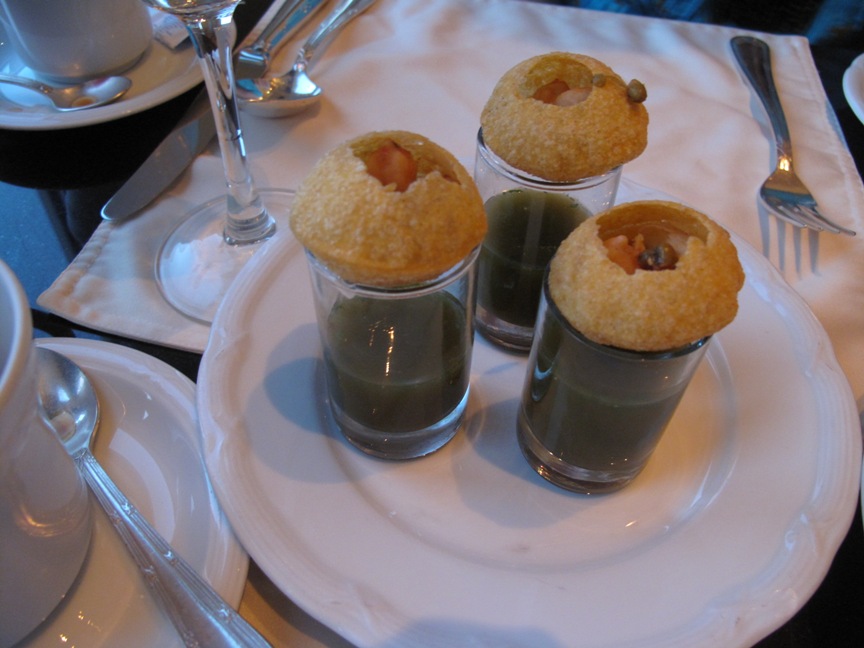 While serving, make sure to take each puri, gently & make a large hole in its top middle side with a spoon or from your index finger or thumb for the proper stuffing. Then stuff it with the required items which you have prepared but ensure to leave some space to fill the water too. This is a very basic step by step process which you can follow to serve Pani Puri to your guests.

After this brief introduction, let’s have a quick overview of ingredients, cooking directions and the serving ideas… 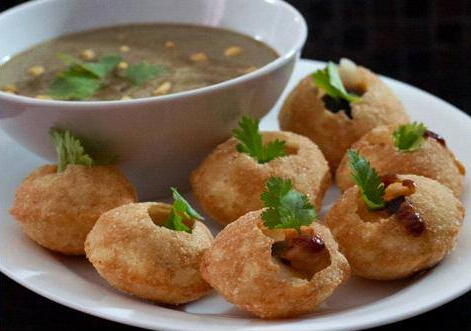 Taste: It should be mild salty and crispy

Comments Off on How to make Pani Puri/Golgappa at home?