When one decides to visit India, whether it’s for vocational or holiday purpose, the very first thing, before anything is added into the bucket of a to do list is to sample the delectable Indian street foods which reflect the diversity of cultures in the tropical land. Street food is the pulse of every Indian. These are so scrumptious that their luscious taste has reached overseas. Every Indian restaurant, including the small street based hotels offer these foods to serve different taste buds.

We will introduce you to the top 11 Indian street foods to eat before you die along with the best places to try them.

Though it sounds a bit weird, don’t compare its taste with its name. Yes, it’s a very delectable street food in Indore which is a commercial capital of Madhya Pradesh. Poha-Jalebi is served with Sev and nukti. So, if you happen to be in Indore next time, don’t forget to try this out. Some Indore street foods you can also try are samosas, namkeens, lapsi and bafla.

Read Also: Indian Samosa: All You Need to Know 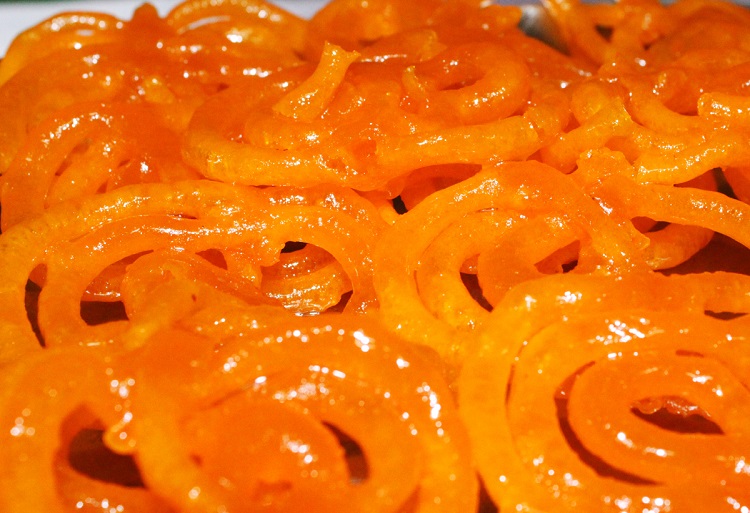 More than half of the Mumbaikers are surviving in Mumbai’s street on this reasonable delicacy which is called Vada-Pav. Its part of mumbaikers staple breakfast, lunch and sometimes dinner too comprised of a fried potato dumpling (vada) stuffed in a bun (pav) and served with chillies and chutney. Other similar delights include misal-pav, pav-bhaji and kande-pohe. 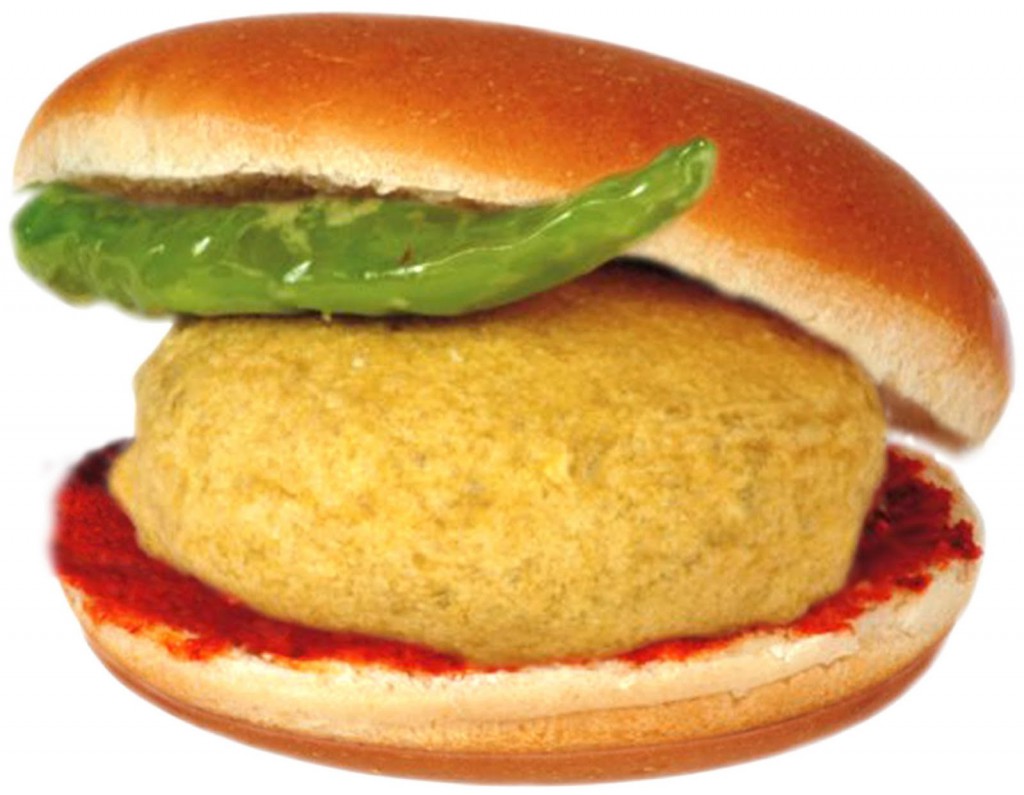 If you seriously want to get delighted with the best of Kachoris then we suggest you visit Bikaner, a former princely state in Rajasthan. If you love Bikaner Kachoris then also try the Mirch Bada (a cutlet with chilli and potato filling). 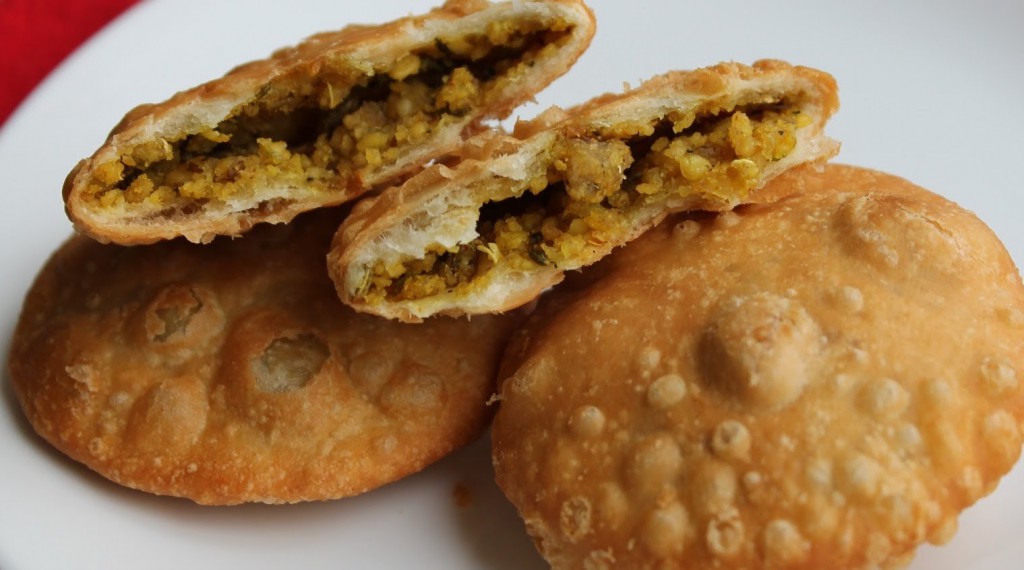 A North Indian staple, popularly called Chaat across India is a prominent Indian cuisine, which is now readily available in almost every city and street. The dish dates back to the time of Shah Jahan and is said to have been originated from his kitchen. The versions and multitude of recipes differ from town to town and vendor to vendor. But what is in common are the crispy, spicy and sweetness all in one. Some of the famous genres of chaats include- bhel puri, dahi puri, paani puri and papdi chaat. 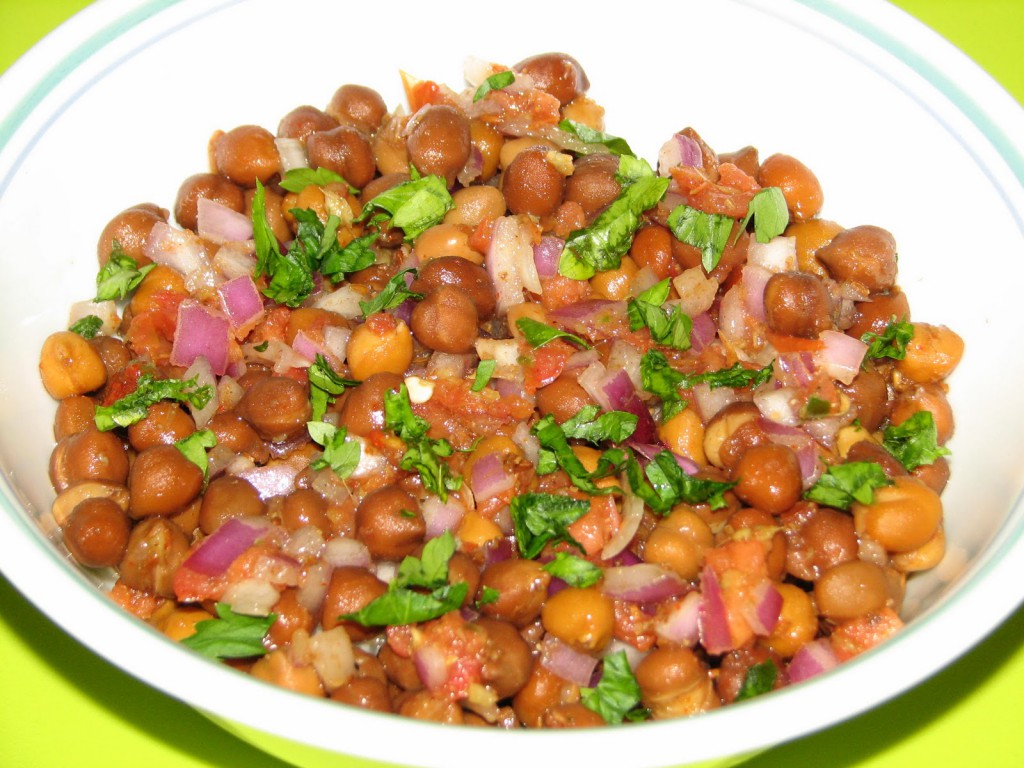 Similar to the Dal-Baati in appearance, Litti Choka is the most preferred food for the people of Patna but both of these have their own distinctive taste and are prepared differently. The traditional dish is prepared with ingredients such as- sattu and chana served with choka, which is a puree made out of potato, brinjal and tomato along with pure desi ghee. 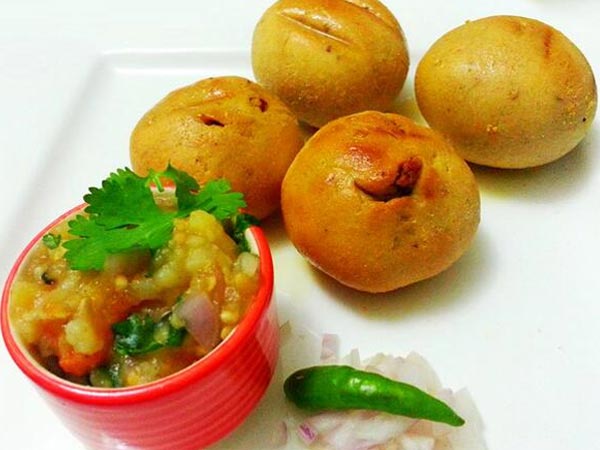 Aloo Tikki is brought to you from the city of Nawabs. It’s a core part of various street food vendors and stalls. 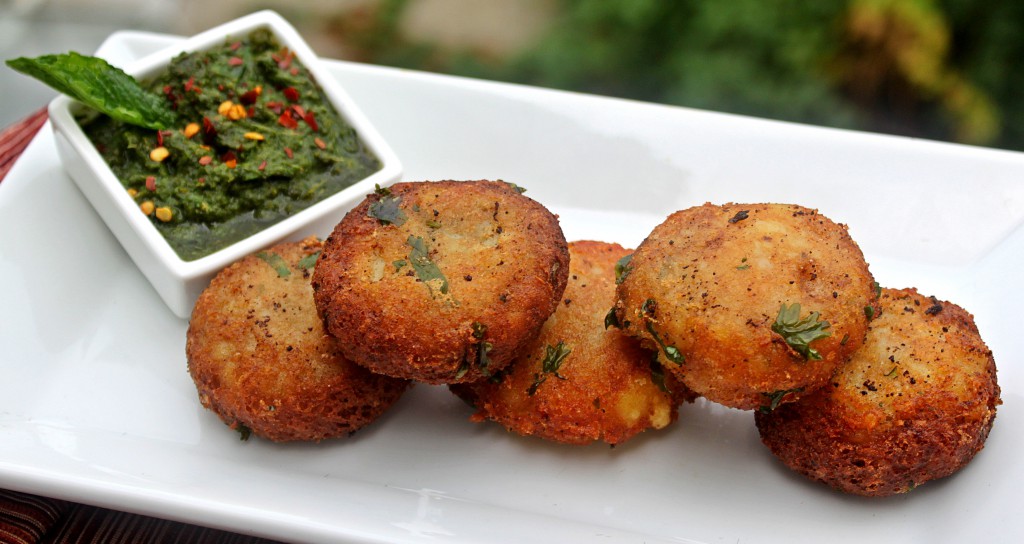 Aloo Tiki is one of the most famous delicacies of Uttar Pradesh which is prepared from boiled potatoes and looks quite similar to the ragda-pattice, the famous delicacy of Mumbai. 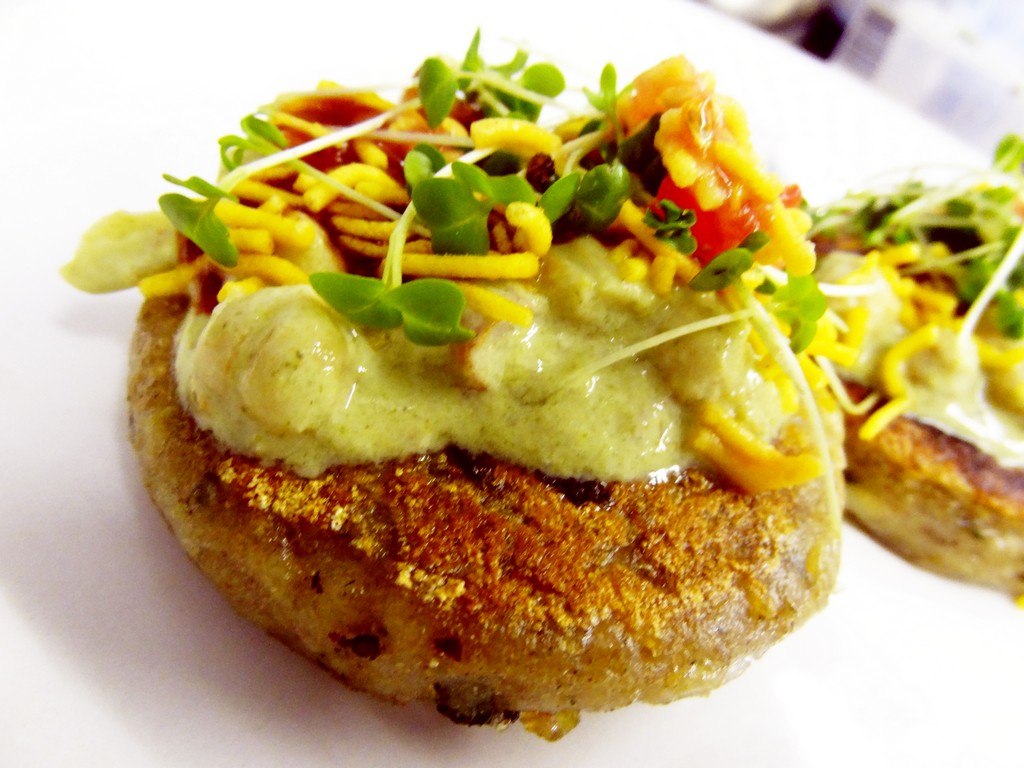 The combination of yummy spicy chickpeas and fried bread, called Choole-Bhature in India, is a food that one can try out in Delhi at every street point. Delhiites gobble up this food generally for breakfast. The dish is served at almost all good Indian restaurants in India. Apart from that, parathas and rajma chawal are also a must try.

Read Also: 10 Types of Indian Parathas You Must Try! 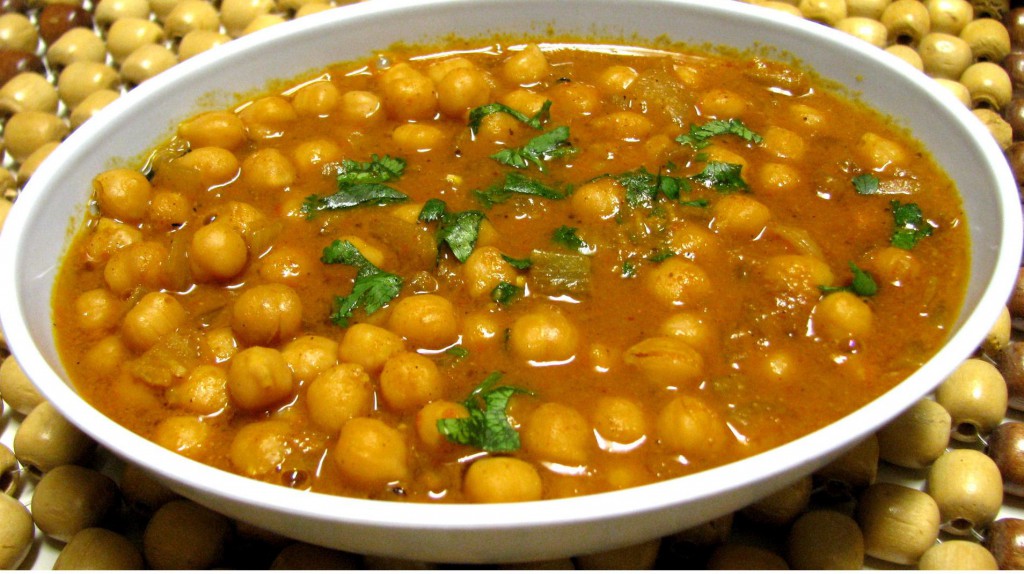 If you are an egg lover, egg rolls in India are something you can’t miss. This delicacy can be found in almost all the cities of India. Just scoop it up into a paratha wrapped around a fried egg with spicy chutney to add some extra zing. 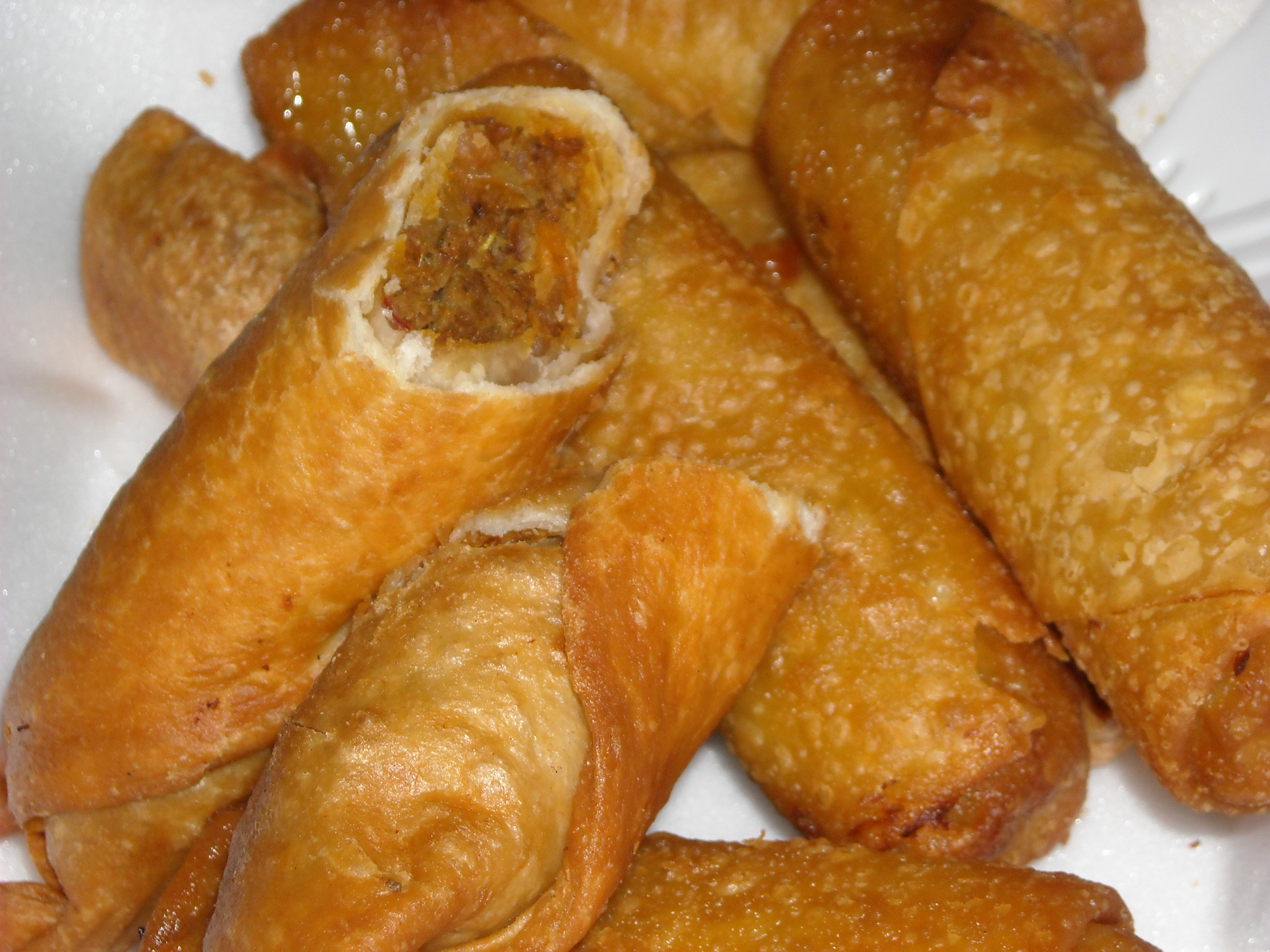 Dabeli is a famous delicacy that owes its origins to the Kutch region of Gujarat. However, it could also be found across Mumbai, Pune and various other cities. The customary version of this food is a Pav which is stuffed amazingly with extra spicy potatoes. Some creative vendors have also created its varieties such as- cheese and Schezuan dabelis. 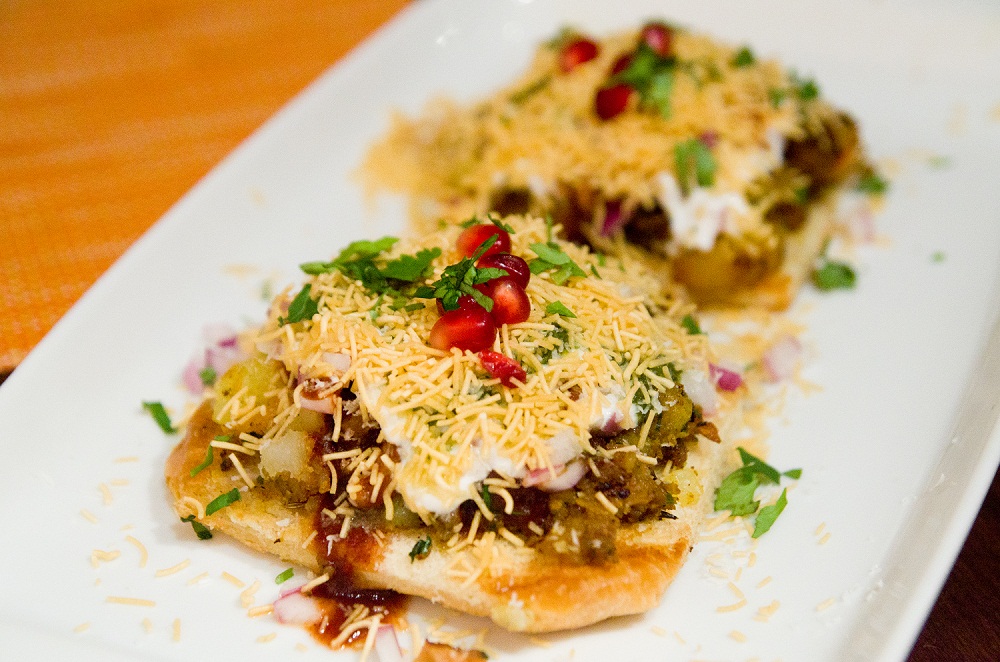 Served within various varieties included- steamed or fried, veg or non-veg, Momos is the must have street food in India that could be found in almost all the nooks and corners of the region. It’s the most authentic food which is available in northeast India, Tibet and Bhutan. 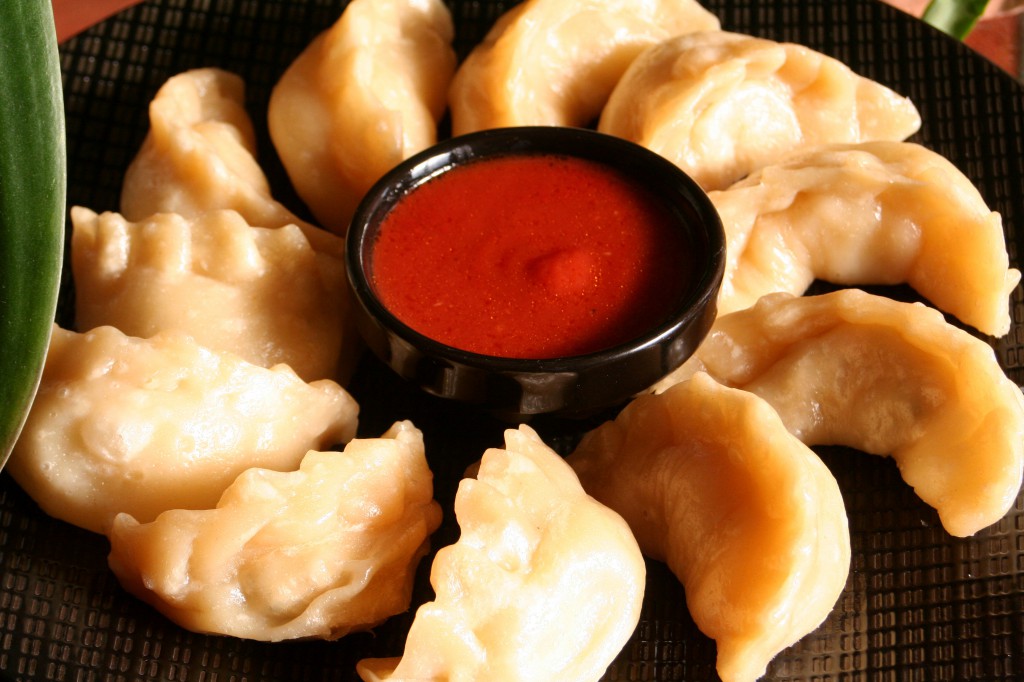 Dosa, the South Indian Delight, which serves as one of the healthiest Snack in the whole country. It’s oil free, with no extra fats and tastes best with Sambhar and coconut Chutney. 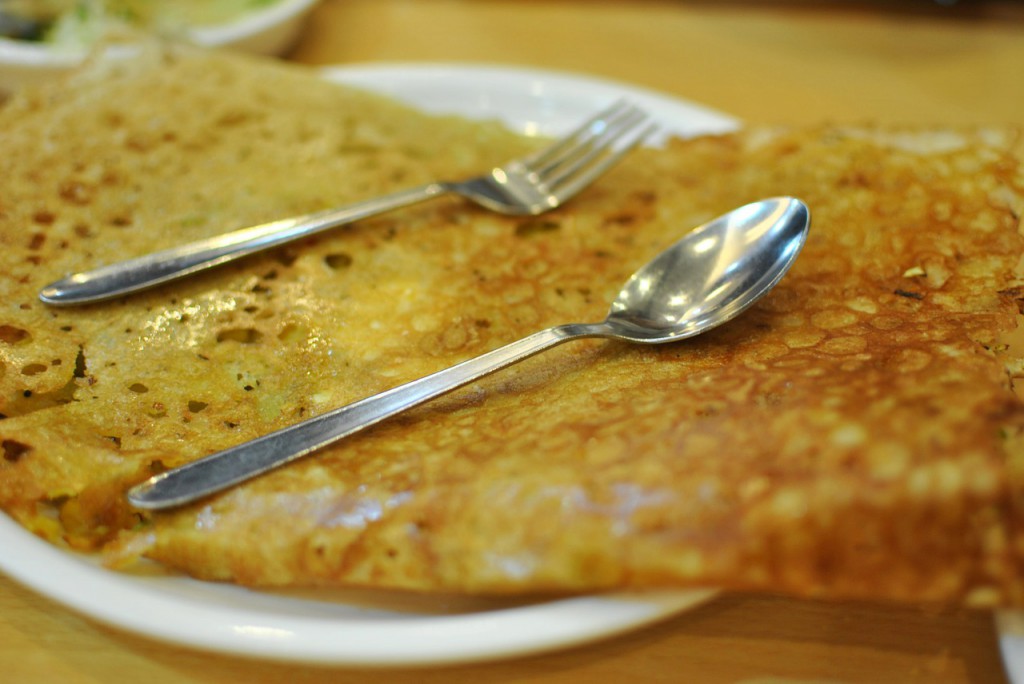 See Also : Top Indian Dishes To Try At Least Once