Some Essential Indian Spices And Their Uses In Indian Cooking

Some Essential Indian Spices And Their Uses In Indian Cooking

When it comes to Indian food, people always talk about its spices. And why not, after all, they are the real heroes behind the prolific success of Indian food across the world. If want to know the basics for the so different and magical taste of Indian Food then out these basic Indian spices that are found in every Indian kitchen.

Turmeric- Generally used in the powder form, Turmeric is used in almost every food preparation, veg or non-veg. It is used to add color and also to preserve pickles for a longer period of time. 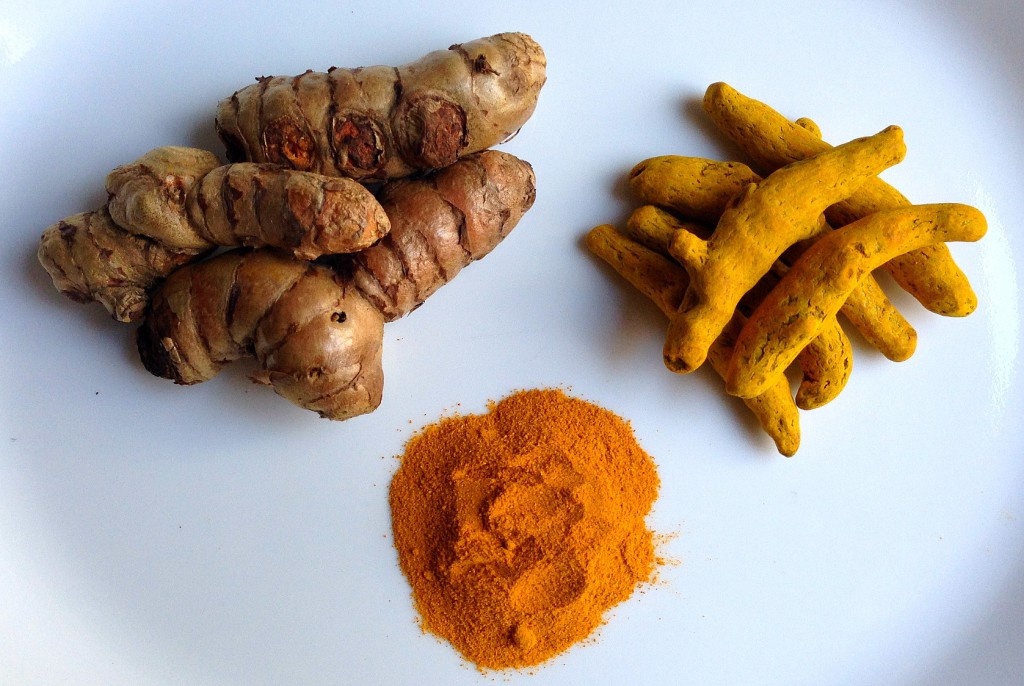 Cumin- It is preferably used in the seed form in many Indian dishes where other dishes are also cooked by adding its powdered form. It has a strong taste and a very sturdy aroma 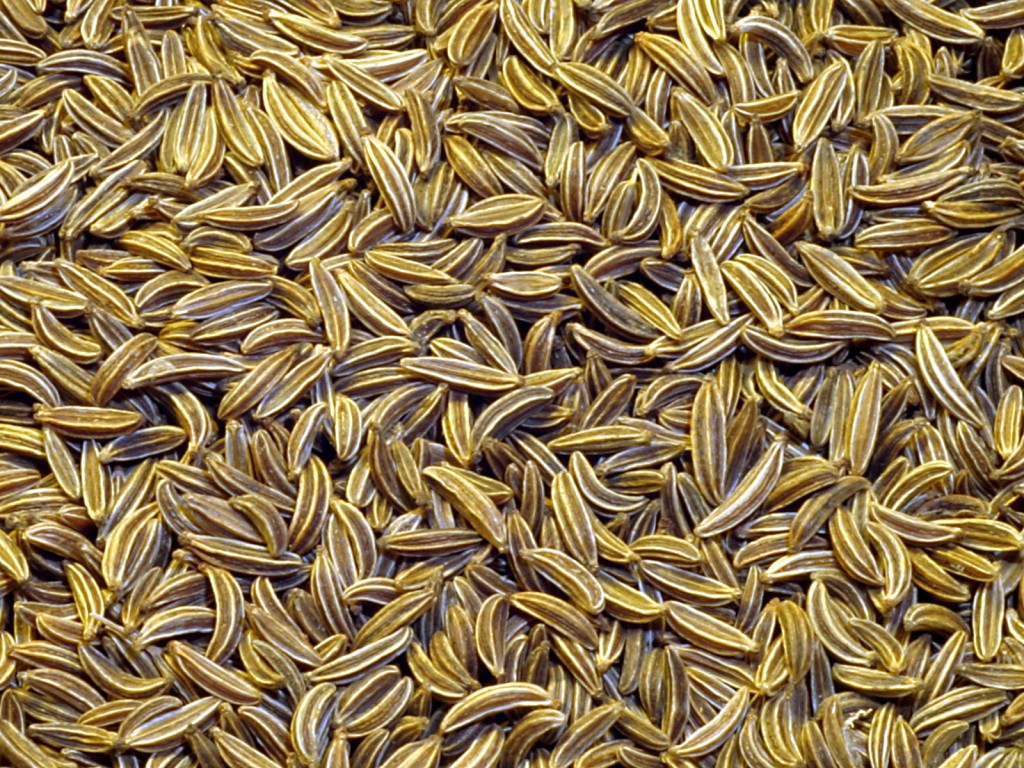 Black Pepper- It’s one of the most famous Indian spice, used as fresh seeds. The spice is used in dishes to add a spicy taste, split pepper that is not finely crushed is used to garnish Indian soups as well. 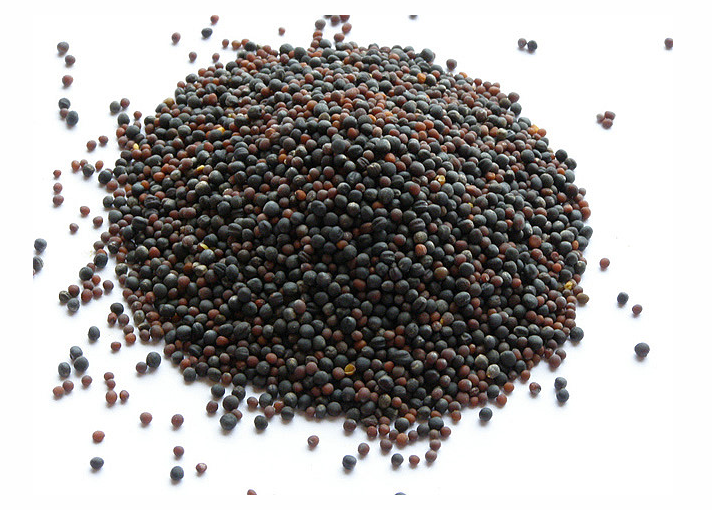 Coriander and Curry Leaves- these are used fresh to garnish the dishes right before serving. It adds an appeal to the food presentation. Dry coriander seeds are sautéed lightly in oil, crushed, and used along with other spices. Both, leaves and seeds comprise rich nutrients and are also used in herbal medicines.

Red Chilies– Red chillies are the most essential Indian spices for Indian cooking. They are used in powdered form, as a whole, or in the crushed form also known as chillie flakes. It is also grounded to a paste with other ingredients or sautéed lightly in oil and cooked with vegetables. Moreover, it is also used to garnish dishes. Small size chillies are stonger in tatse than the big ones. 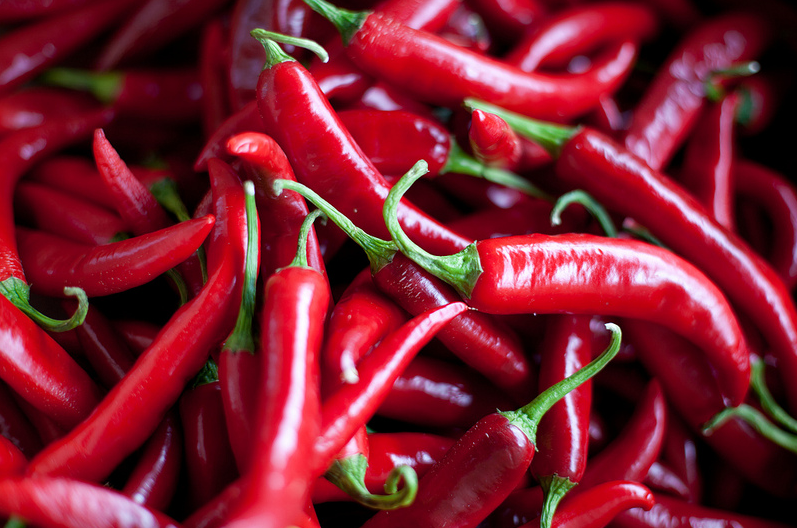 Green Chilies- These are used fresh to add a organically spicy taste to the dishes and are found very piquant and have a tangy odour Just like the red chilies, smaller chilies are spicier than the bigger ones. 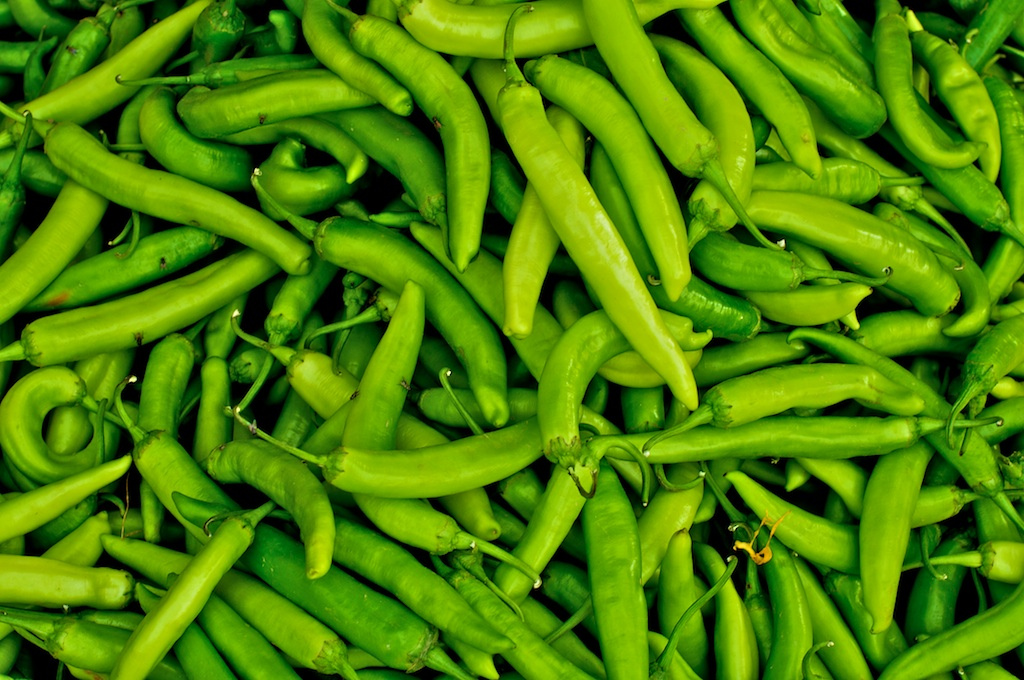 Asafetida– It is used as a taste enhancer. Asafetida also possesses medicinal properties.

Ginger- Ginger is the most special ingredient form of Indian cooking. The fresh form of this is used majorly in everyday cooking. Apart from food, it’s also used in preparing a certain tea and is also used in herbal medicines. 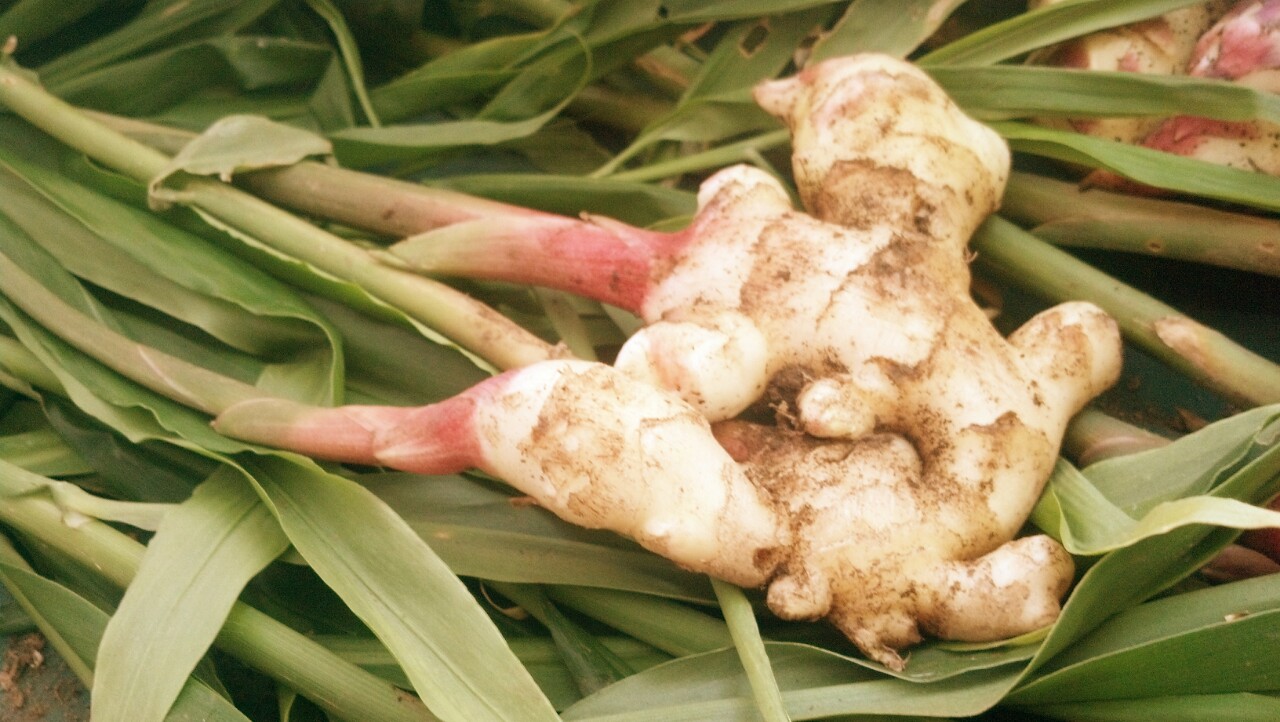 Carom is generally used in northern Indian dishes, especially in Pickles where as in south, they are used in preparation of natural ayurvedic ointments and creams They have a stronger odor and a distinct taste.

Mango Powder or also called as Aam Choor, is the dry form of natural Kerry and adds a sharp taste to food preparations. It is made by slicing raw mangos and found in dried and powdered form. 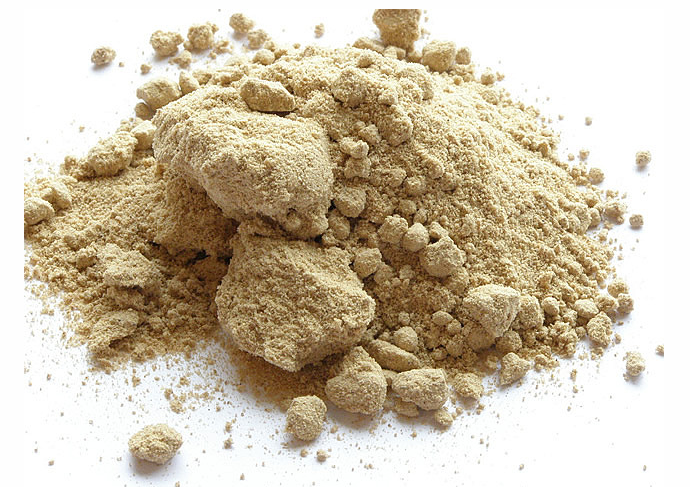 Garam Masala is a mix ture of various dry Indian ingredients. Sometime they are also toasted and ground to a fine powder form. Each of its blend gives a unique taste to Indian food.

Clove- Just like ginger, Clove is also common to every Indian dish and is used in a minimal form in Northern Indian dishes. They are used in tea and also add an amazing flavor.

Yogurt is curries a famous ingredient of Indian food and is specially used in Indian (It’s not a spice).. However, pachadi also called as the raita, is the most common side dish where yougurt is used. Raita goes perfectly well with many Indian dishes and is also used to minimize the effect of heavy spicy food. 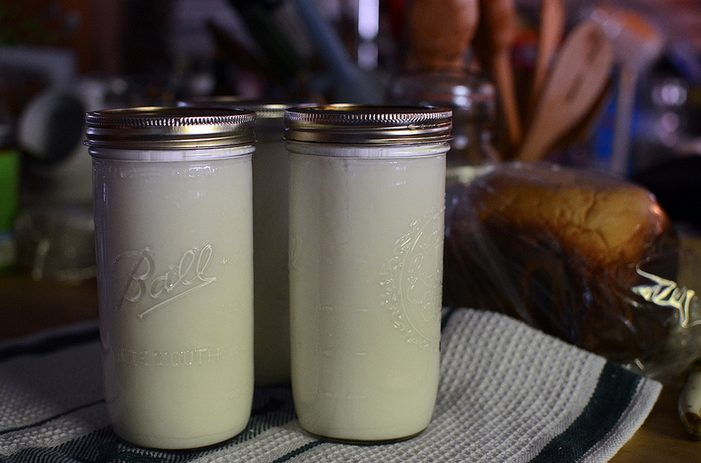 Black salt has a strong stench and an outstanding taste and is usually used in northern Indian snacks. 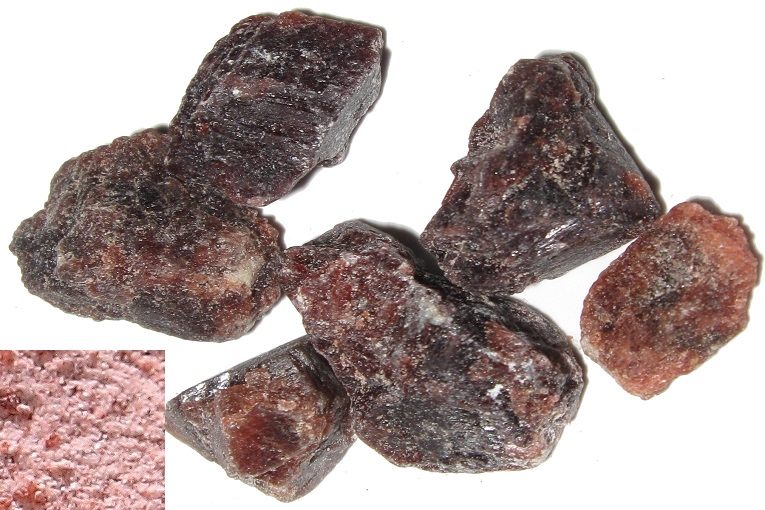 Tamarind- It’s used to prepare certain vegetables such as Eggplant, which is naturally alkaline. Tamarind is also used to balance the taste of some hot and spicy Indian dishes.

Garlic- Also called as Lehsan is widely used in Indian food. Since it has many health benefits, it’s a part of normal diet in many Indian homes.

Coconut- Both dry and powdered form of Coconut or Nariyal is used in southern food as their daily diet.