Summer is the hottest and the driest season of the year. March to June is the hottest time in most of the country when summer scorches almost all parts of the India with sweltering heat. Throughout the summer season, hot winds and the bright sun are two of the most inseparable constituents to which every person wants to escape from.

People have their own way of staying relaxed and chilled in this season. Though it’s no more a secret for the travellers who pay their visit here, however, if you are still unsure, we will introduce you to the top 10 special summer Indian beverages that help tackle the scorching heat. 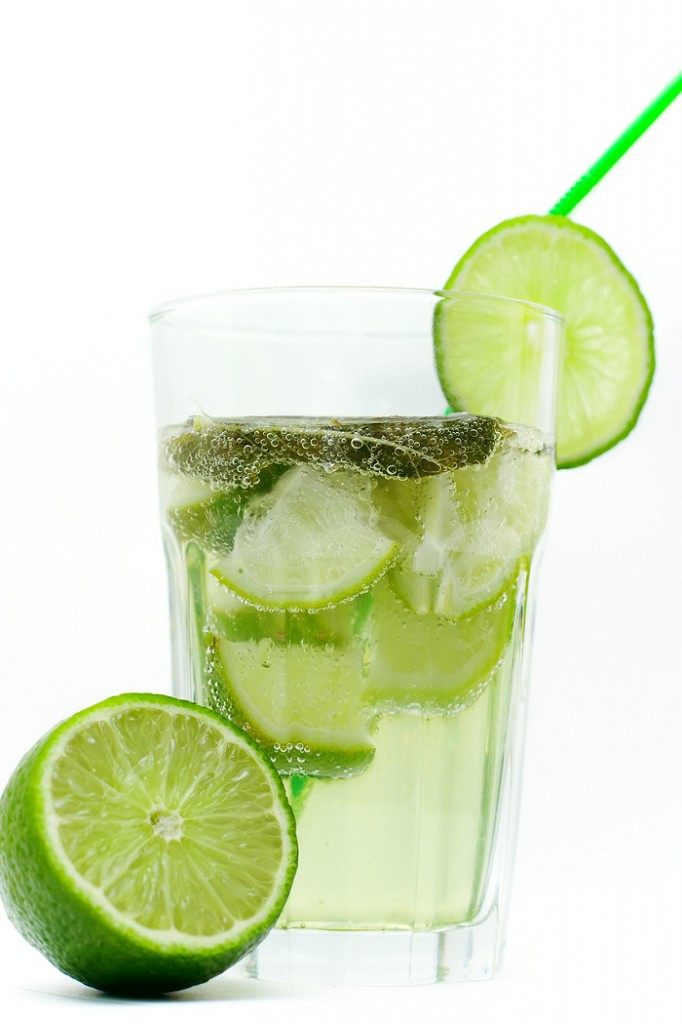 Nimbu Pani (Lemonade) is a traditional and the most common Indian drink that is very popular in India. It is also called Shikanje in North India and Pakistan, Shikanje/Nimbu pani or Lemonade is prepared with Lemon Juice along with variations of ginger juice, ice and water as well as other ingredients like salt, saffron and cumin. Mint leaves could also be added depending on your taste. 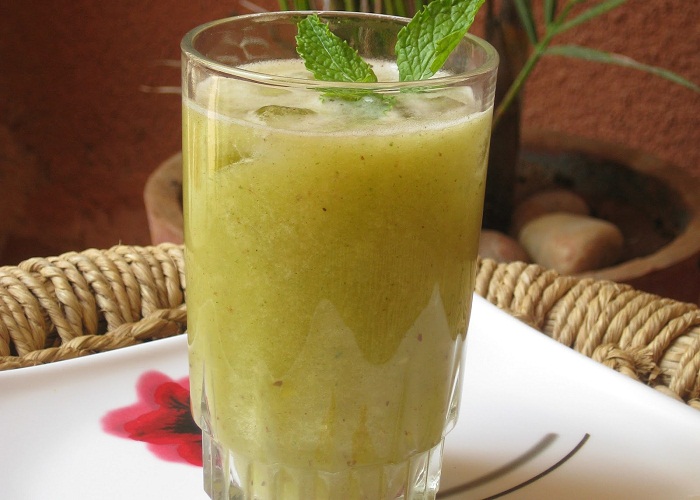 Aam Panna is well known for its heat resistant properties. Made from green mangoes, it is treated as a flavoursome and healthy beverage to fight the intense Indian summer heat. This delectable beverage appears light green in colour and is prepared using raw mangoes, sugar and an assortment of spices. Though it is mainly consumed in North India; it is very beneficial in the treatment of gastro-intestinal disorders and also acts as a remedy for blood disorders with its high vitamin C content. 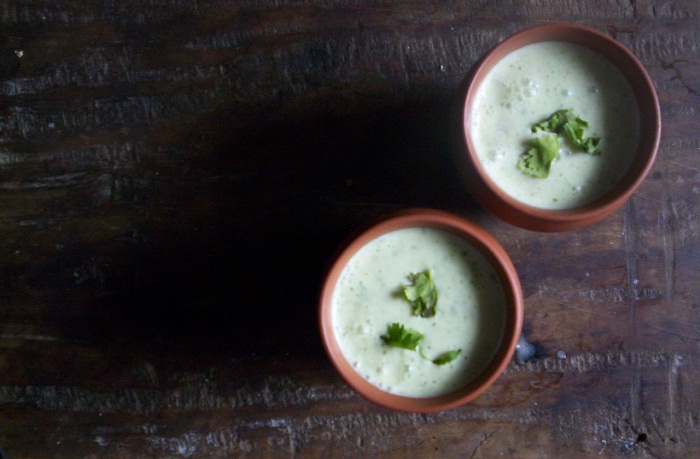 Chaach in Rajasthan is an amazing natural thirst quencher; it’s the tastiest, smoothest and finest drink to sip in this region of India. Since it consists of curd, you can enjoy it with a meal to aid your healthy digestive system. This can be found in various authentic Indian restaurants and food courts. 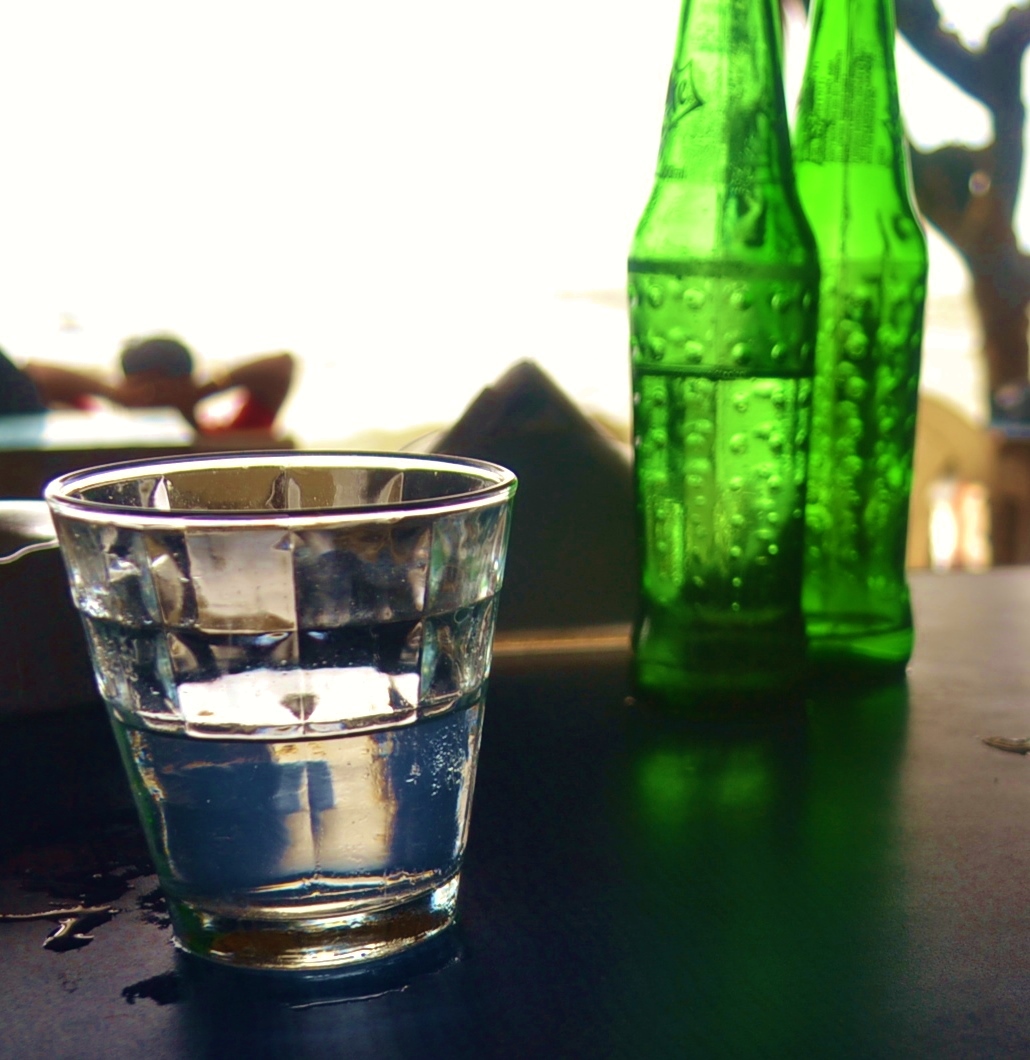 This popular spirit produced exclusively in Goa can be classified as the ‘Country Liquor’. Due to the alcohol content that it holds, Feni is not allowed to be sold outside the state. There are two different types of Feni available- cashew Feni and coconut Feni. Compared to the Feni produced in North Goa, South Goa’s Feni usually has higher alcohol content (43-45 percent.) 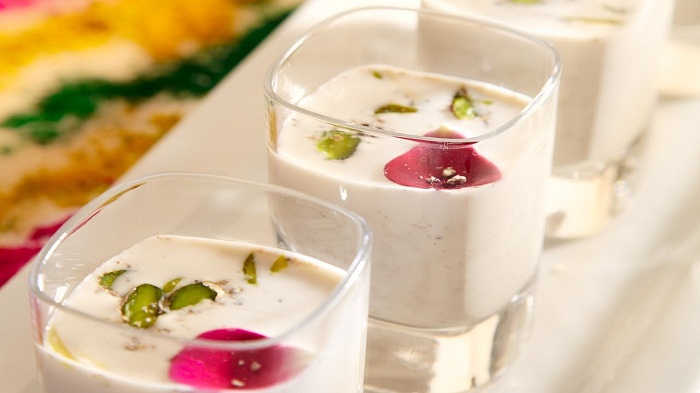 A famous Holi drink which is a cold Indian beverage prepared with a mixture of almonds, rose petals, pepper, vetiver seeds, cardamom, fennel seeds, magaztari seeds (watermelon kernel), saffron, milk and sugar. It’s a native drink of India and is always associated with the festivals of Holi and Shivaratri. 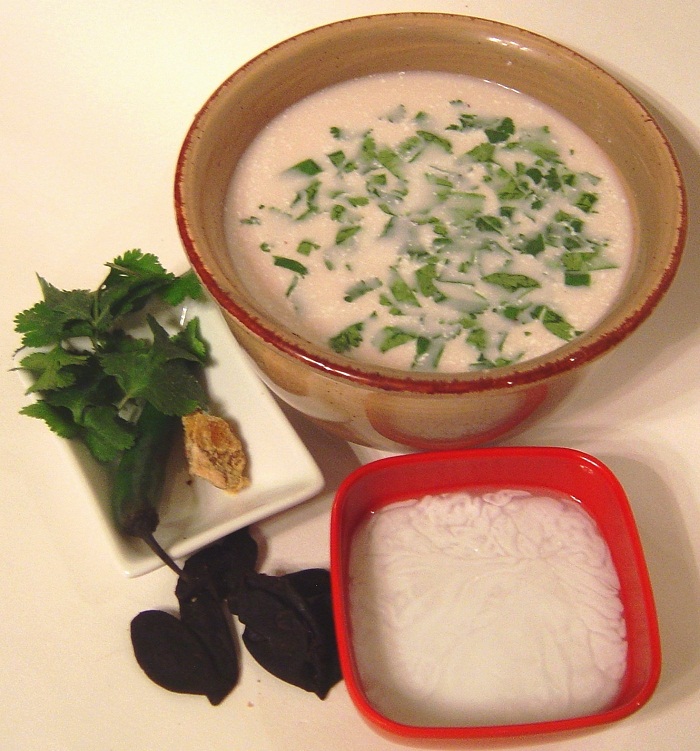 Solkadhi is a type of Indian beverage or curry which is usually consumed right after a meal. People of the Konkani region in India widely prefer this drink that is usually made from coconut milk and kokum and is known for its digestive properties. It is prepared from liquid extracted from fresh coconut (coconut milk). 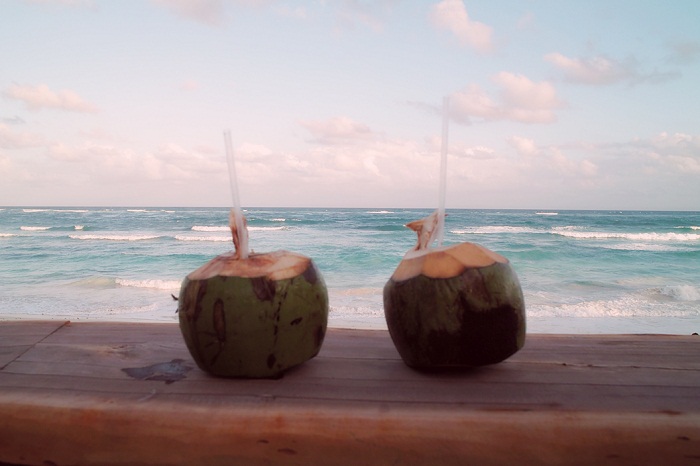 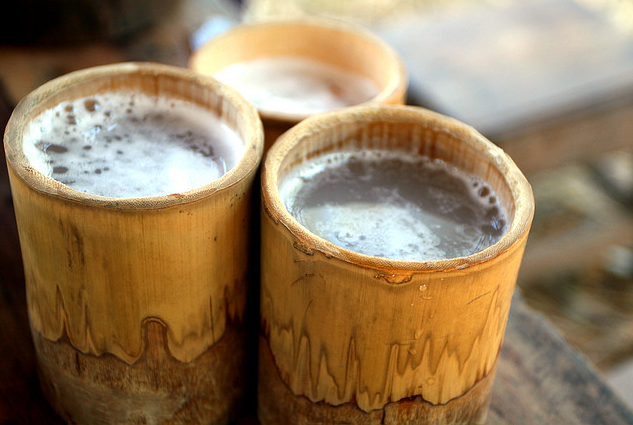 Toddy is the famous alcoholic drink in Madhya Pradesh that is made from various palm plants. It’s a white colored beverage with a lip-smacking taste that consists around 5% of alcohol. Toddy with fresh coconut has medicinal properties which is good for health. 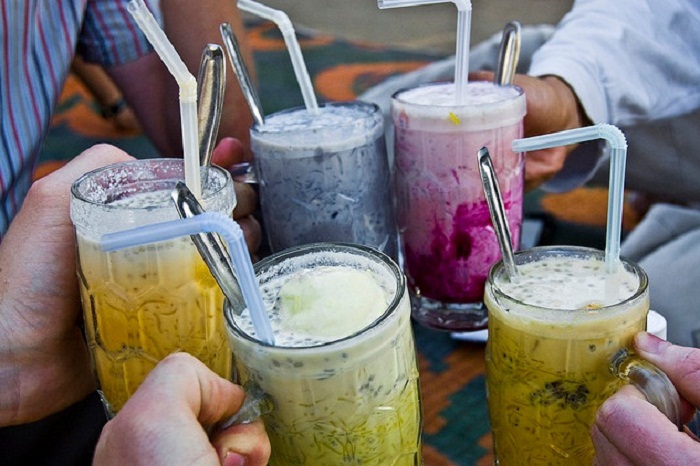 Falooda is a famous sweet beverage which is popular in Delhi, Haryana and Punjab. It is flavoured with ingredients such as milk, rose syrup, jelly cubes, ice cream and vermicelli. Falooda has many health benefits and is a great source of nutrition. 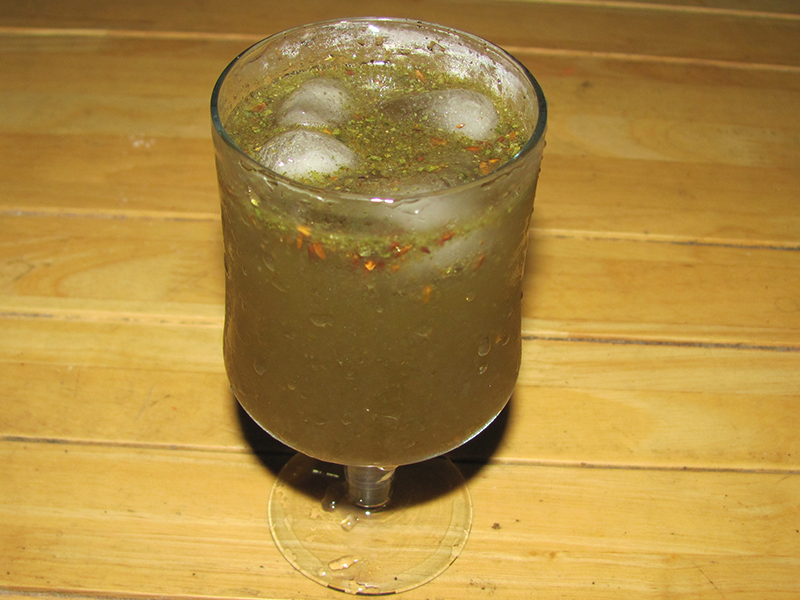 Jal Jeera, the magical drink to survive the hot Indian Summers. Not only it acts as an appetizer, but it also keeps the body cool and gives an early relief from dehydration. This north Indian Drink can be prepared by mixing cumin, tamarind, mint and salt with cold water.

These are a few must try Indian beverages that are sure to tantalize your taste buds.

If you are in Dubai and want to enjoy eating and staying with the drinks, then book the Holiday Inn Dubai – Al Barsha hotel Near mall of emirates.