Indian food is distinguished by its aromatic flavor, the cooking oils used play a major role in achieving the perfect taste. The most common cooking oils in Indian dishes are:

Cooking oil is essential in preparing dishes, no matter whether it is a salad or main course. It is very important to choose the right cooking oil to prevent heart disease and digestion issues.

In cooking, the smoke point is the temperature at which fat starts to literally smoke. The advantage of oils used in Indian cooking is that high smoke points above 232C/450F can cause meat and other ingredients to ‘seal’ very quickly when cooked.

A high smoke point is important for deep frying. All good fish and chip shops use palm oil rather than standard vegetable oils because of the higher smoke point.

Never allow regular cooking oils to be heated to smoking as this impairs both the flavour and nutritional values. At the smoke point, fat breaks down into glycerol and free fatty acids. The exception is mustard oil that is unique and should be heated until it starts to smoke. 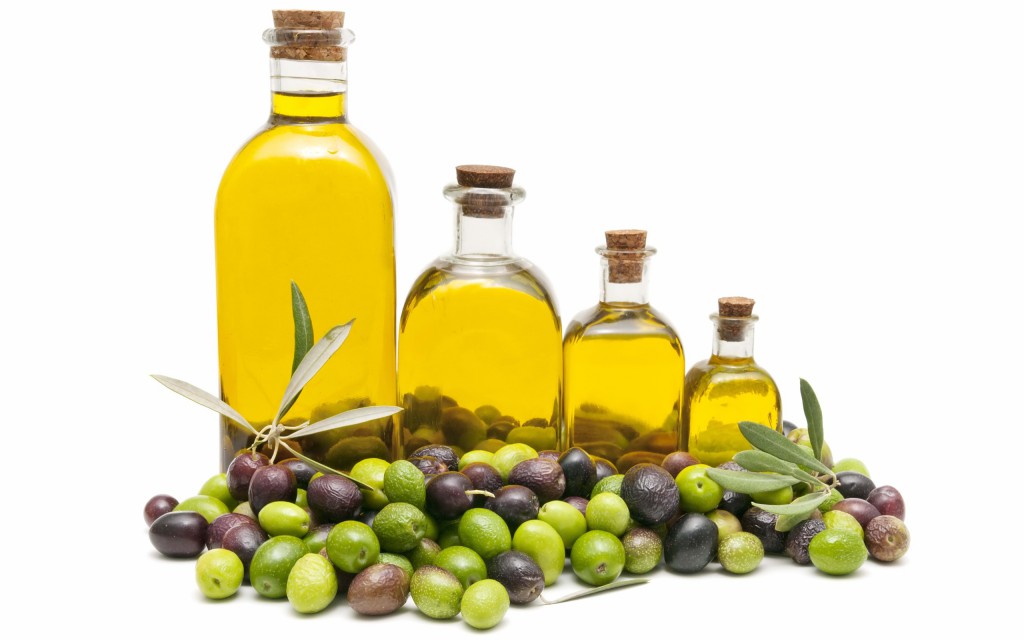 Ghee is a common form of cooking oil which is popular in India and the Middle East. Ghee is clarified butter with a yellowish colour and is easily available from local supermarkets. You can also make your own ghee by simmering unsalted butter and separating the liquid from the solids. 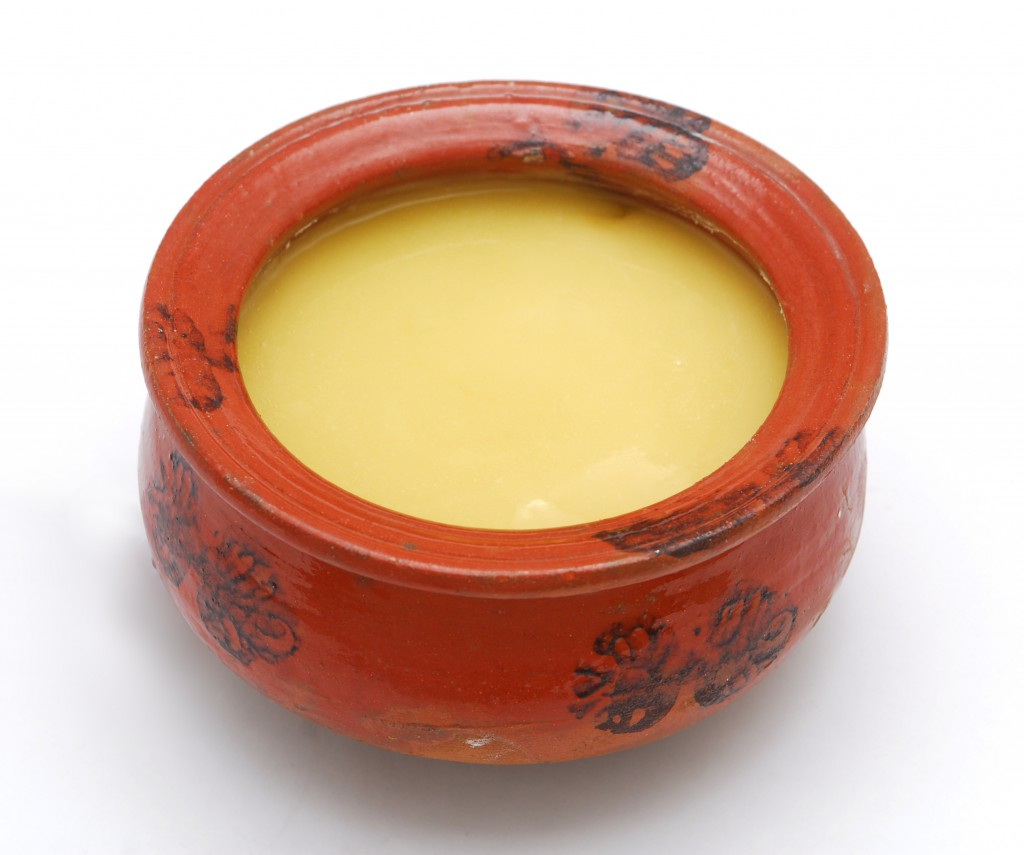 Ghee as an Ingredient

Ghee is used both as a cooking oil and an ingredient such as Roti and Naan which has it brushed on top. It is extensively used in Indian sweets such as halwa, Mysore pak and laddu. In Bengal even rice is served with ghee. Punjabi food uses ghee in large quantities. 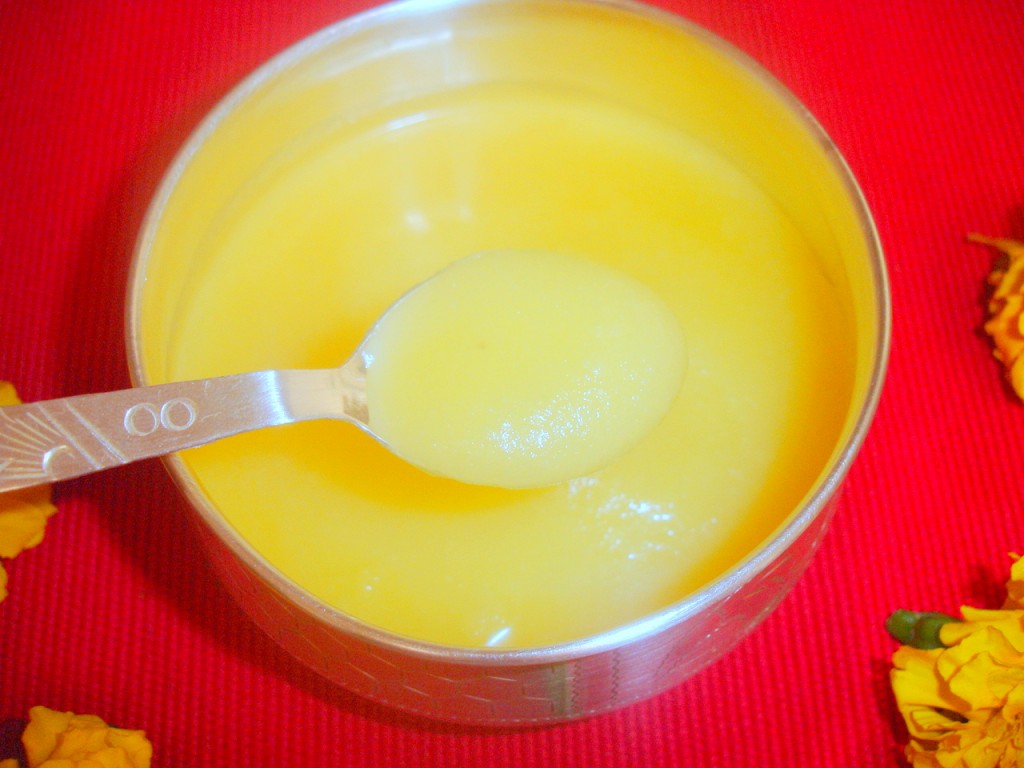 Rice bran reduces Cholesterol due to the the oryzanol it contains and is rich in monounsaturated fatty acids. It contains natural vitamin E which is a strong antioxidant. It also contains squalene which is good for the skin. 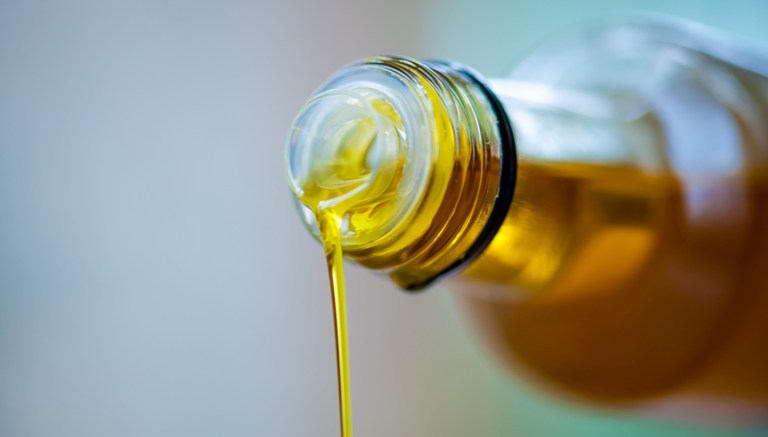 There are many Indian restaurants in leading cities where you can enjoy the opulence, textures, flavours and a full range of sumptuous Indian food. Eat at the best Indian restaurants that are cherished for their exquisite combination of traditional spices and fine-dining. Experience the superb flavor and taste of Indian dishes made with Indian cooking oils and you will understand how oil is making a qualitative difference.