The utensils used in preparing Indian food is raising much attention and interest. The curiosity is the result of the efforts of Indian foodies trying to conjure up various dishes in their own homes.

It is known to all that richly aromatic and tasty Indian food gets prepared under an intense process of cooking. It was in traditional kitchens that Indian food had its original optimal taste and aroma. However, it must be said that some modern utensils and equipment have also helped making the cooking process less tedious.

Get familiar with some of the main utensils used in Indian cooking:

Kadhai or Wok: Used in stir-frying, sautéing and preparing curries with lots of gravy. Try to use those made of aluminum or alloy like Hindalium which has a flat surface. 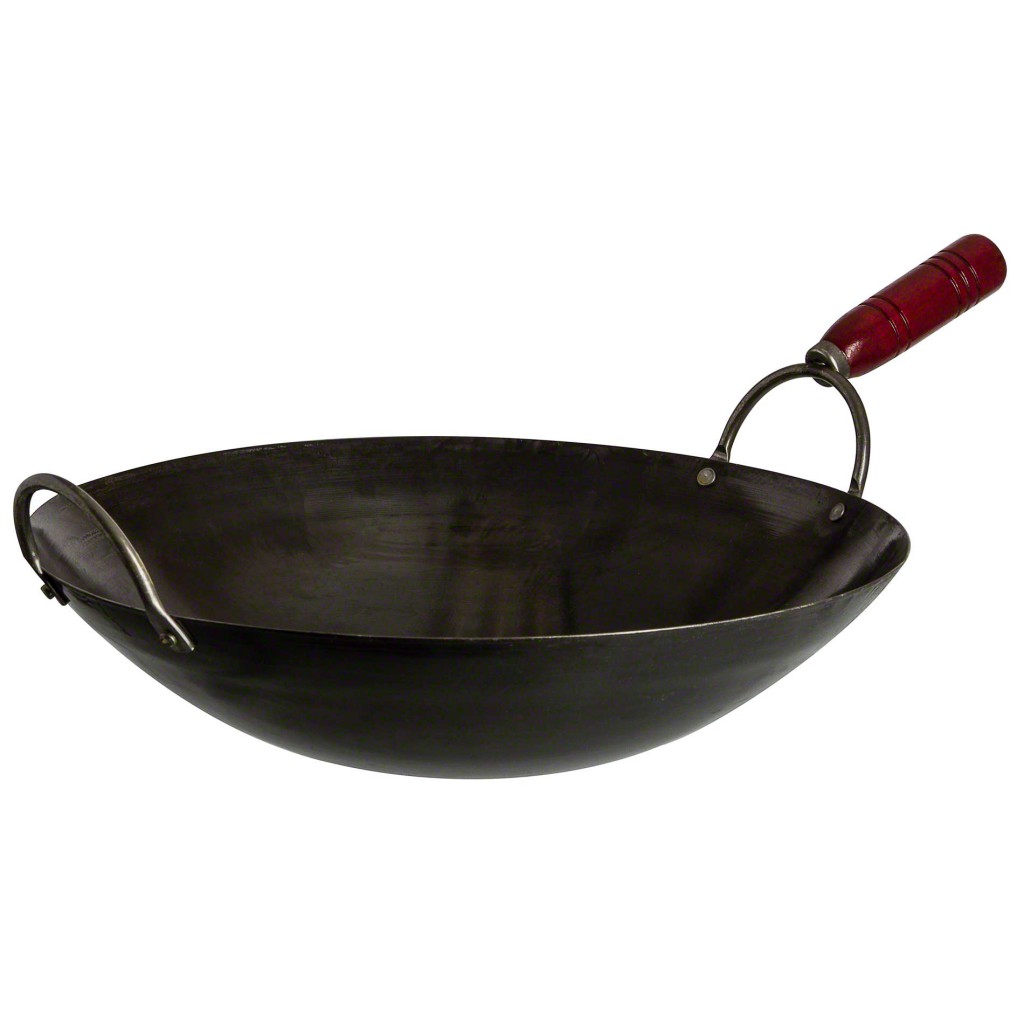 Tawa: A skillet for roasting spices and bread such as chapattis. Fried breads like parathas and dosas can also be baked in a skillet. Cast iron skillets are the most common in India. 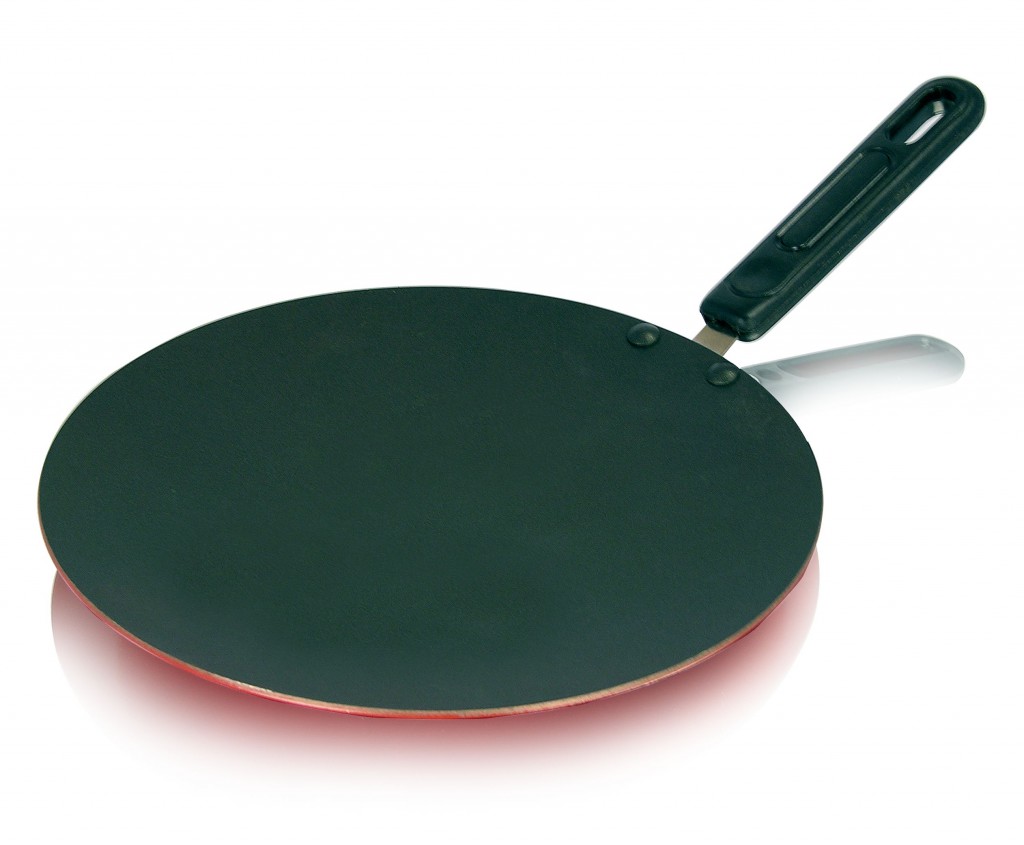 Degchi: This deep, broad-rimmed, round pan is for cooking lentils or daals, rice pudding or Kheeri. It is also used for cooking other liquid based delicacies.

Handi : This vessel has a round bottom and is broad rimmed and used for cooking pilafas (fried race) as well as meat under pressure. The mouth is covered with a plate and the edges are sealed with a thick dough. 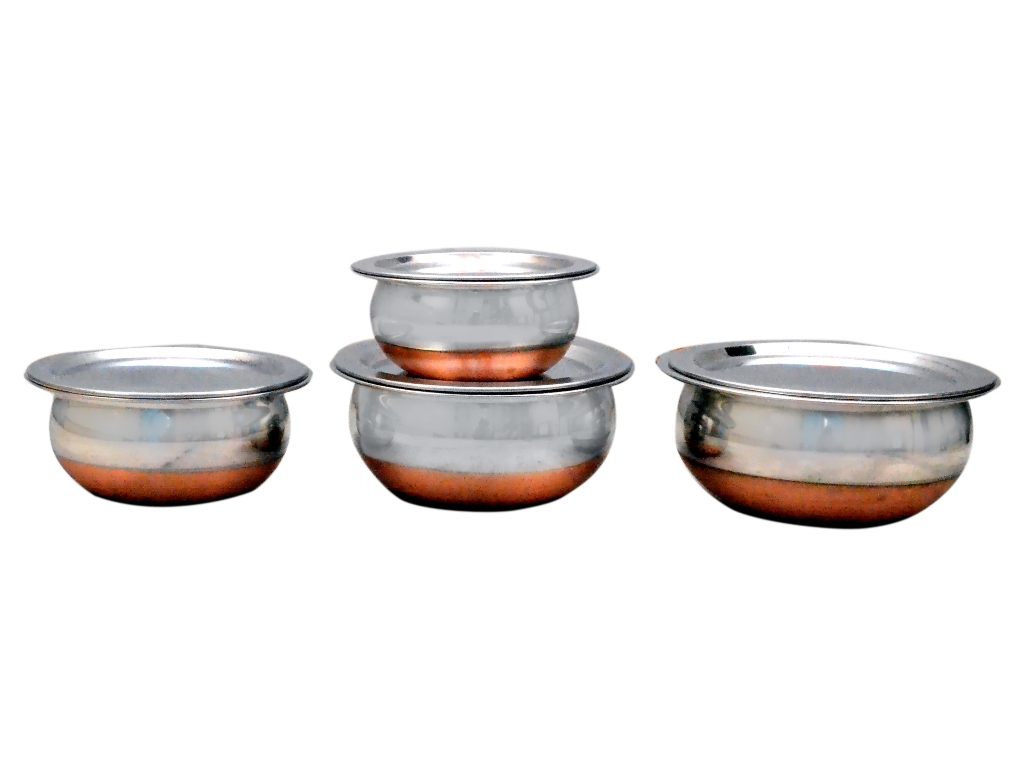 Bonti: This crescent shaped blade is screwed onto a rectangular piece of wood and used in chopping, slicing and also for deveining prawns.

Pressure cooker: Modern cookware for cooking Indian food and boiling lentils, meat and steaming vegetables and dumplings like idlies. Biriyani can also be cooked faster in a pressure cooker. 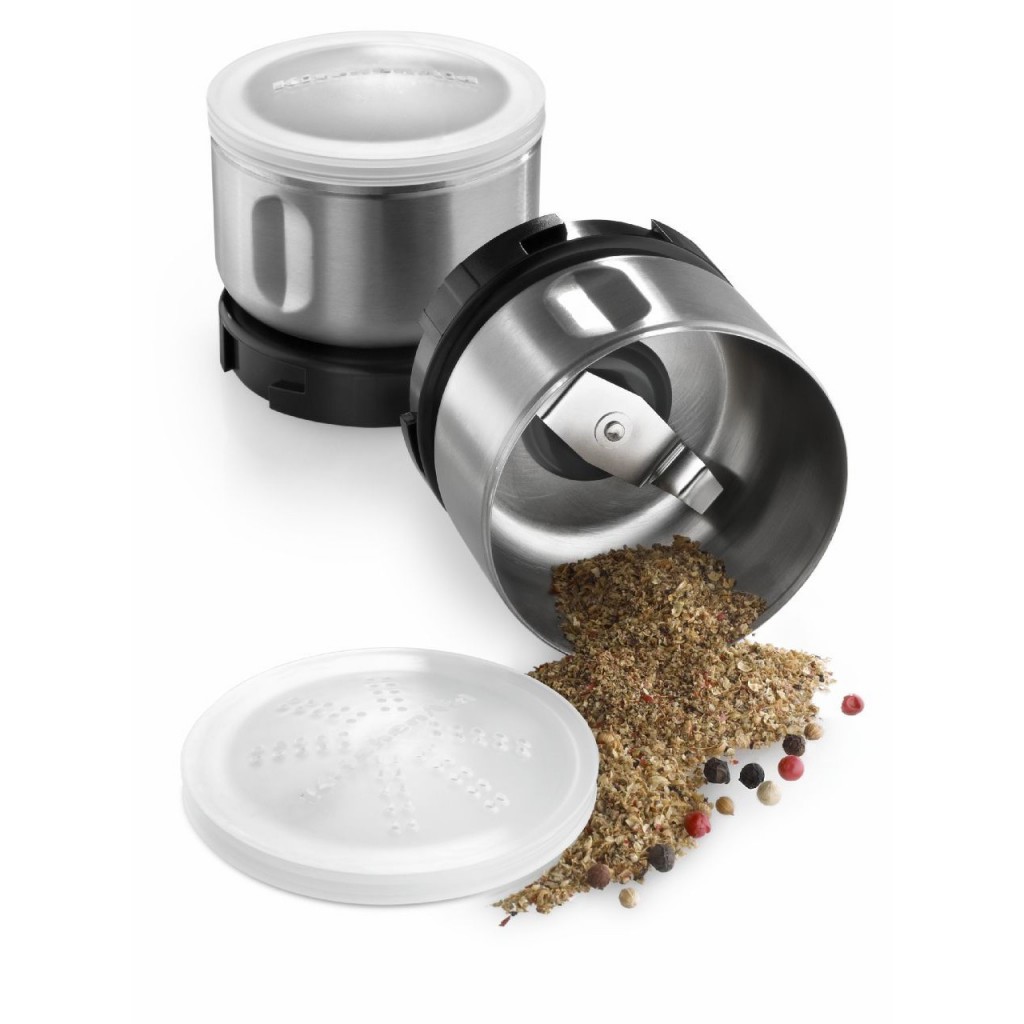 Thalis: Used in serving a comprehensive lunch time meal. Originally these large platters go hand in hand with bowls or Katoris used in serving food. In royal households, bowls and plates are made of silver. Clay or brass is used by the commoners.

Casserole: This is for storing unleavened bread in a closed container after cooking to prevent it from drying up.

The above utensils and cookware are vital for healthy and easy Indian cooking. The magic of producing rich food full of nutrients and aroma in the kitchen is possible only when you have these basic utensils.

These utensils also put an end to the misconception that making Indian food is “rocket science” and requires sophisticated tools. Every family will probably have most of these utensils already and what is missing can be easily substituted by other cookware.

Comments Off on Indian Cooking Utensils