Hyderabadi Cuisine: The Revival of a Regal Art

Hyderabadi Cuisine: The Revival of a Regal Art

Simply say the words “Hyderabadi Cuisine” and one thought pops up in your mind: an archaic lifestyle and sumptuous cuisine that is painstakingly laborious yet rich in nature. Hyderabadi dishes have exceptional flavor, a unique taste and distinct identity as it is an amalgamation of many cultural traditions. Whether we talk about crispy kormas, fiery kababs or the all time hit of mouth-watering biryanis, it all entails fine grinding, several hours of marination and use of special herbs and a slow cooking process. 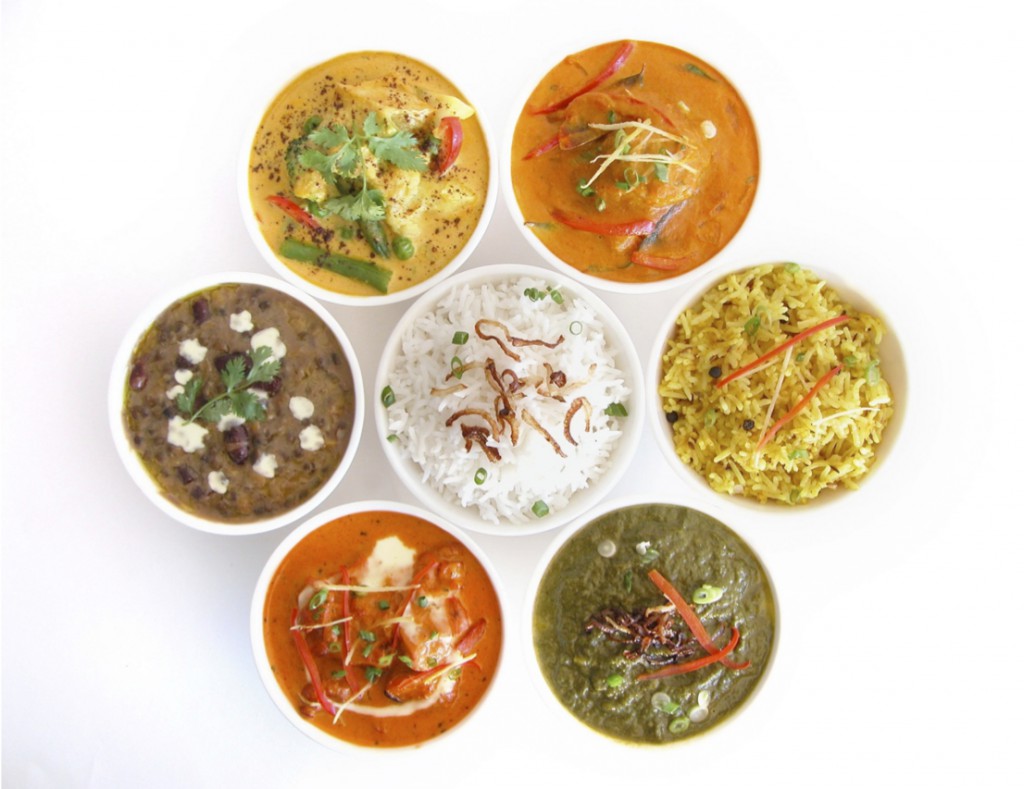 A rich history is behind the gastronomical delights of Hyderabadi cooking. It was born in the royal kitchens of the Nizams, who levitated food to an inspirational art form. The cooking form is greatly influenced by Mughals and slightly by Irani, Turkish and Arabic food, wherein wheat, rice, herbs and spices are broadly used to bring out unique tastes and great aroma. 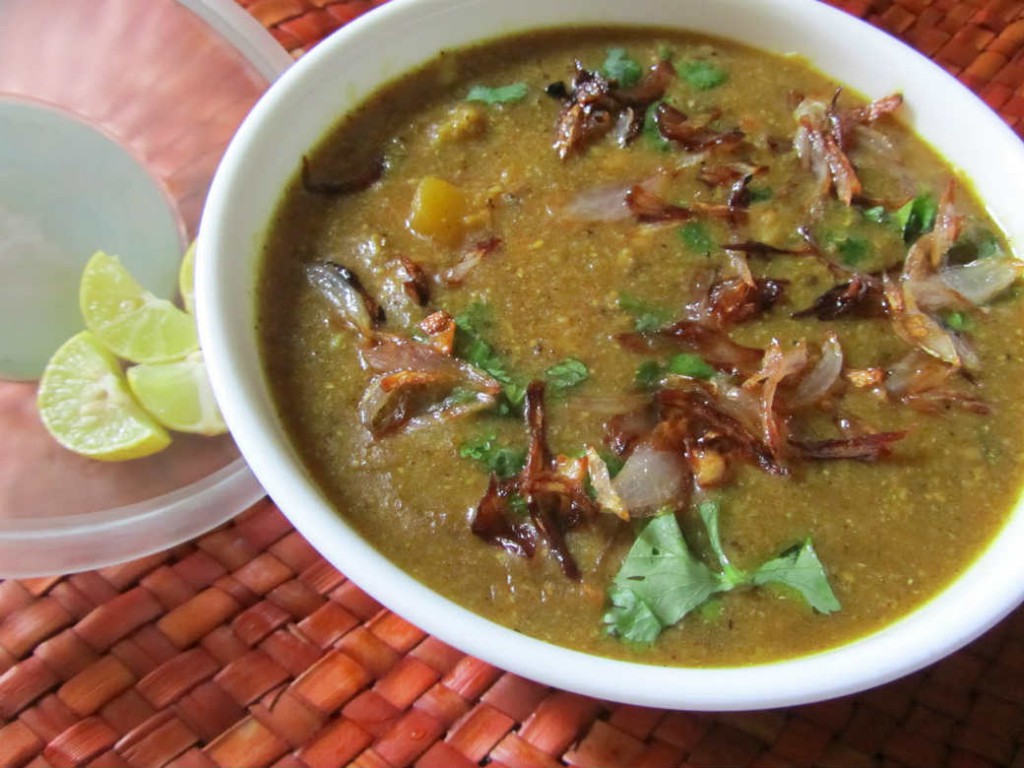 In the olden days, the food was known as Ghizaayat. The cuisine was primarily connected to  dignitaries  who devotedly maintained the genuineness of  ancient times. The royal culinarians were called Khansamas, and the place where the food was served to the nobles was known as Shahi Dastarkhan.

Why Hyderabadi Cuisine is so special?

Hyderabadi food is unique and extremely tasty because of the use of ingredients that are carefully selected and cooked for the right amount of time. Utmost attention is paid to choose the perfect kind of rice, meat, spices, etc. The addition of certain herbs and special spices leaves a distinct taste and aroma in the mouth. Key flavors like sesame seeds, peanuts, tamarind and coconut are used in several dishes. 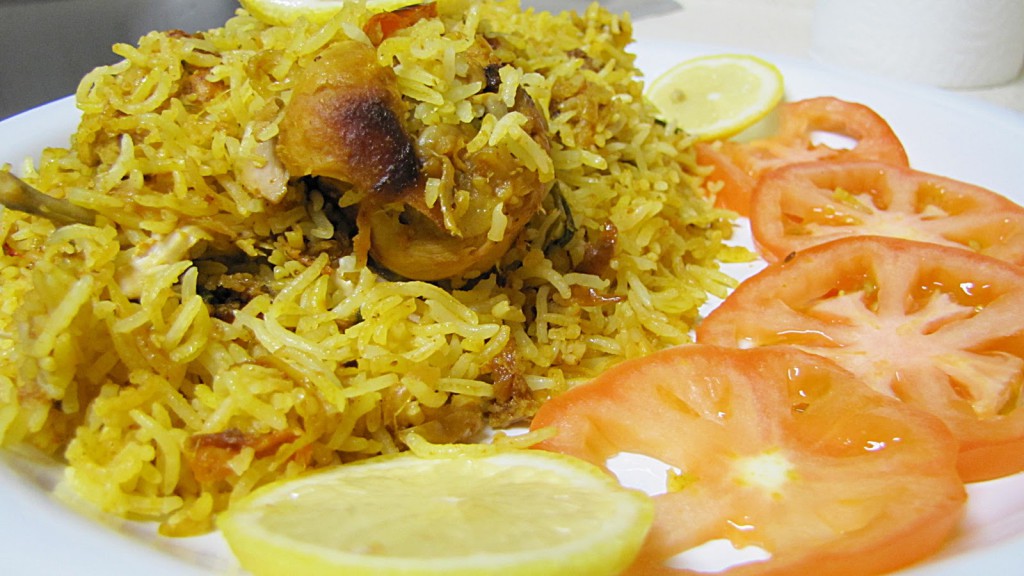 As you start savoring the delicacies, you’ll discover sourness in most of the recipes. Sourness in dishes not only adds to the taste of the food, but is also good for digestion. A rich assortment of souring ingredients, such as ambada leaves; green mango, ripe tamarind, lemons, karonda and yoghurt etc. are used for desired amount of pungency. 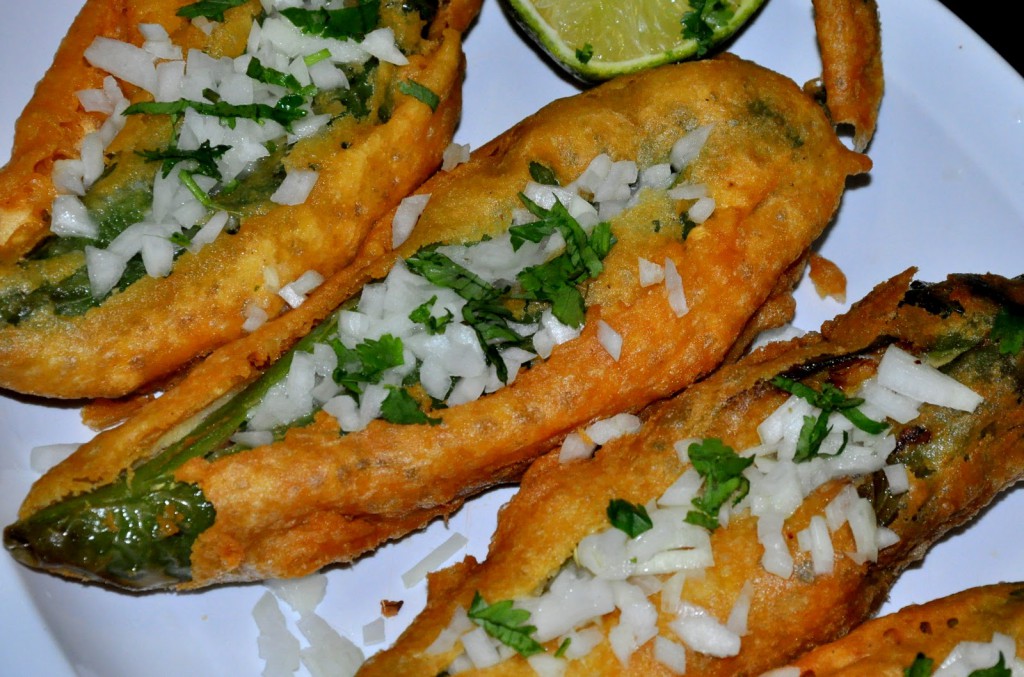 The unique spices and herbs used in the dishes as well as the way of cooking gives the dish a specific name. For instance, Murg Do Pyaaza, which is a well-known dish of the royal state, is named so because Pyaaz or Onion is added to the dish twice. Hyderabadi Biryani needs no introduction. The scrumptious dish is prepared with high-quality rice and goat meat, along with condiments like Kesar (saffron) milk and pudina (Mint) sauce. 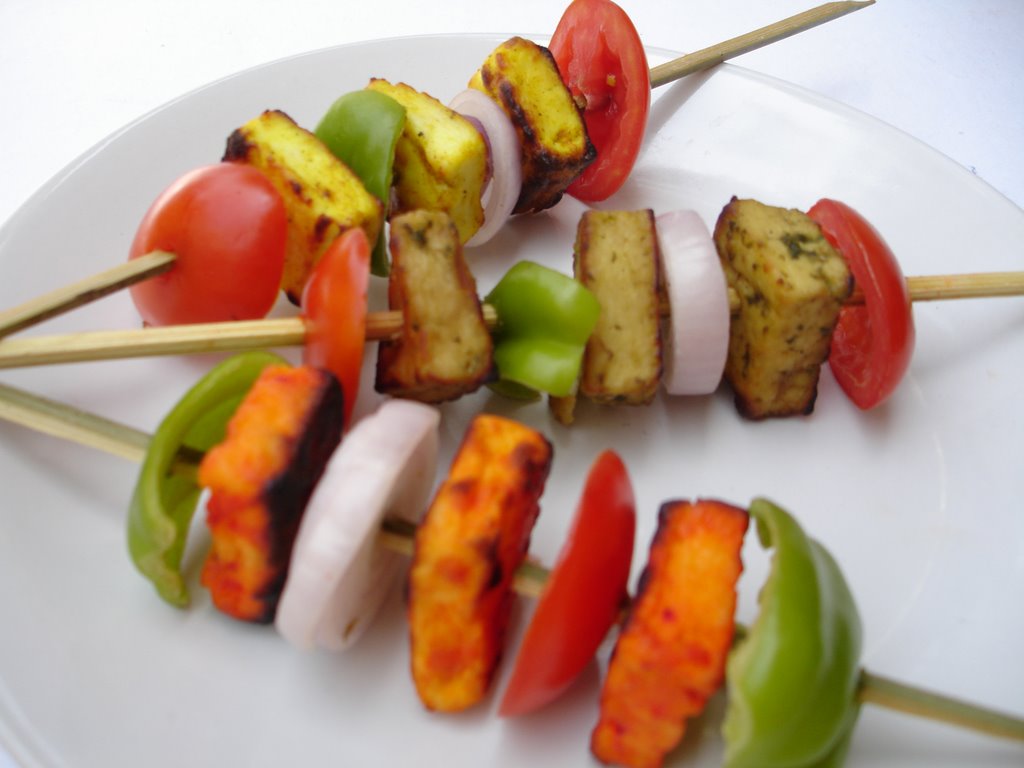 Traditional utensils made of brass, copper and earthen pots are mainly used for cooking to add the distinct taste in the dishes. Direct use of fire is involved in the cooking process. There is a saying in Hyderabad that cooking ithmenaan se or with a great level of patience is the key. The slow and steady way of preparing food is known as “Dum Pukht”. Handi, a large size copper pot is used for preparing dishes, which is covered up with a thin layer of bread as it maintains the softness of meat and aroma of the spices. In a nutshell, slow cooking is the hallmark and specialty of Hyderabadi food.

Comments Off on Hyderabadi Cuisine: The Revival of a Regal Art