Since ancient times Indian food has been popular all over the world. The Romans started spice trade with India as early as 77 CE followed by Arab traders who imported spices from India.

It was the fame of Indian cuisine and spices that Christopher Columbus was searching a sea route to India to resume the European spice trade with India after the fall of Constantinople and ended up discovering America in 1492.

Indian recipes can be cooked without losing the nutritional value of the ingredients while enhancing the taste aided by the use of spices and masalas. Pickles and salads from India stimulates taste buds when served with a main dish as an appetizer. 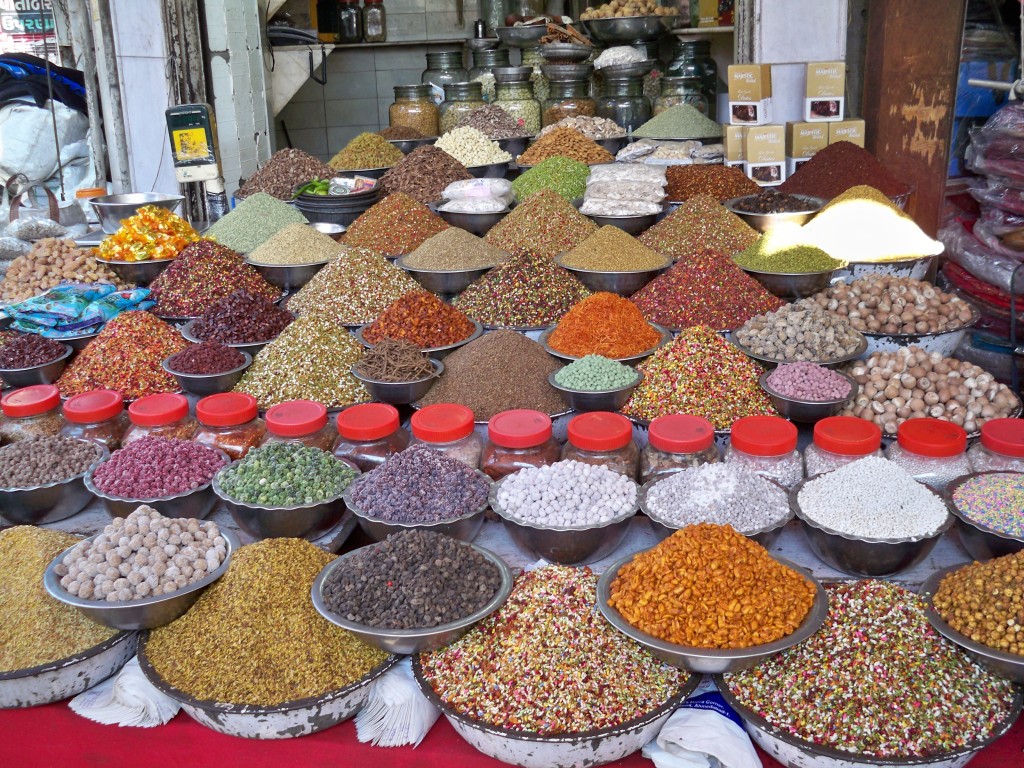 Every region of India has its own food and diverse recipes. In North India wheat is the staple food, but in the south and east rice is the daily meal. The coastal regions have a appeal for seafood and fish recipes whereas in central India vegetarian cuisines are the most popular.

Indian expats have played a big role in popularizing Indian cuisine abroad. Indians settled overseas made Indian food famous in North America and the rest of the world. It is no wonder that countries such as the US, UK, Canada and Australia have restaurants and hotels serving purely Indian food.

The growth of cable television in the last few decades with enhanced coverage of food and recipes on various TV channels made a positive impact. Cable television played an important role in increasing the popularity of Indian cuisine.

The reasons why Indian food is popular and delicious are below:

Flavor –The flavor of Indian food is always rich. Many  Indian dishes are immersed in spices that tantalize taste buds.

Wide Choice: A good meal with a variety of dishes is always much appreciated. There is choice for every palate in a delicious meal.

Dining at a restaurant or cooking an Indian meal balances all diet preferences and  benefits the masses.

People enjoy dining at restaurants as they can experiment  new tastes, new dishes and exotic flavors while enjoying their meal. Only in an authentic Indian restaurant will you enjoy delicious Indian cusine. These days we are spoilt with many different choices of where and what to eat.

There are bountiful reasons why Indian food is so popular all over the world and enchanting a vast variety of people. It is a healthy diversion from the routine food that is eaten regularly; a welcome change from the same boring every day food we are used to consuming.  If you are someone searching for a bite that is delicious no matter what time of day you eat, your choice will not be wrong if Indian food is the grub you tuck into.

Comments Off on Factors Hiking the Appeal of Indian Food Abroad