Chicken Tikka is the roasted meat and Masala designates the Gravy. It is the stuff of legends. For the years, the tempting dish based on the chunks of the Indian style, has been captivating oodles of taste buds. It’s quite popular in Britain as well as India. 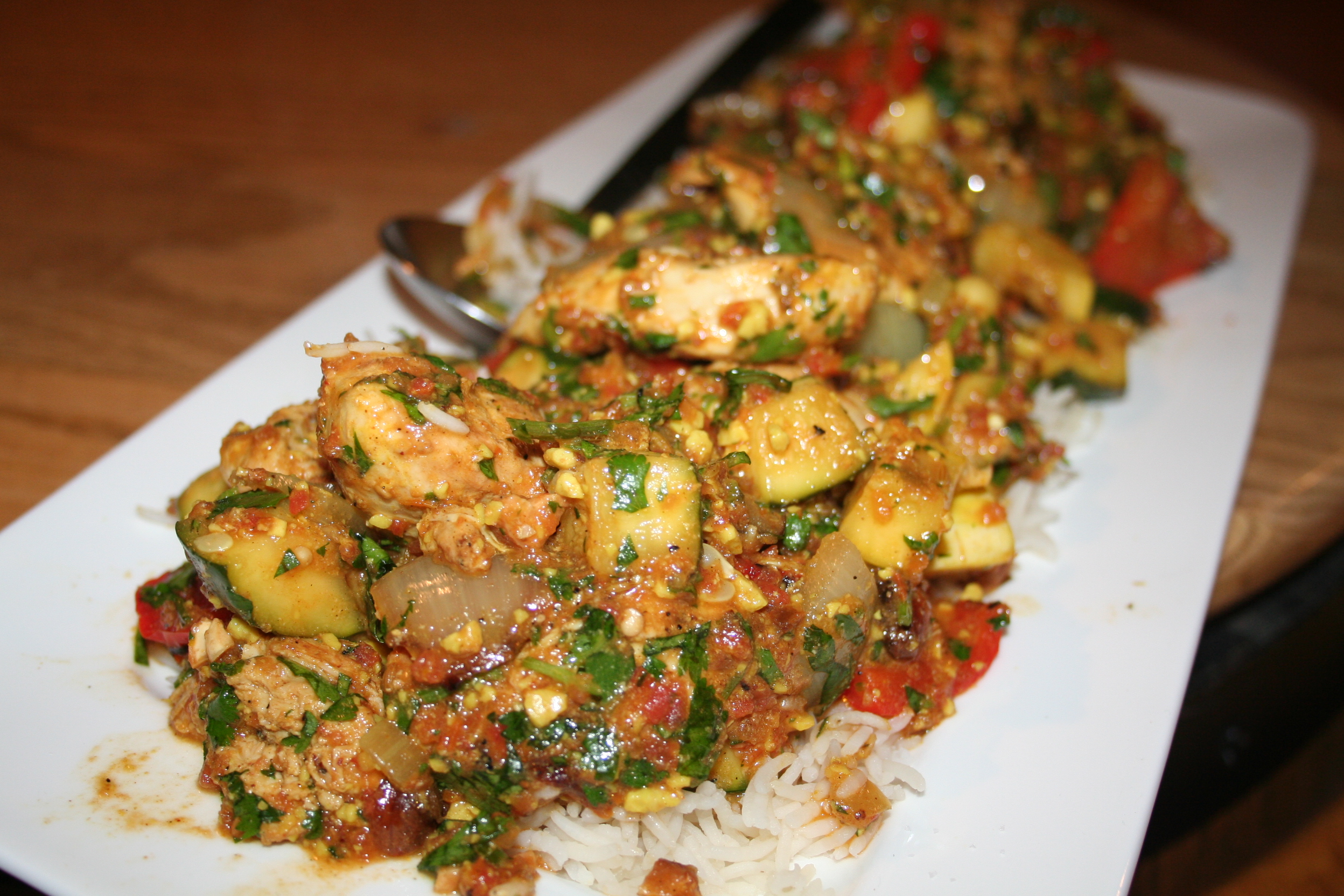 By the passes of time, multiple cooking styles and flavor touches added to this dish, however the charm of Chicken Tikka Masala doesn’t seem to be lacking in any context. The Masala sauce in this luscious Indian dish was later added to persuade the desire of Britishers to have the meat dished up in spicy gravy.

The Anglo Indian Dish, widely mentioned as the ‘Chicken Tikka Masala’ on plentiful prominent hotels’ menu holds a deep history ever since the Mughal India brought up a 12th century recipe of roast rat in Somesvara III’s King Court.

On July 2009, Mohammad Sarwar, a Labor MP for Glasgow Central MP, had officially declared Glasgow the home of this tempting Britain based curry, widely called as the Chicken Tikka Masala.

On the other hand, Mr. Peter and Colleen Grove, the Historians of Ethnic Food thrash out the diverse range of origins-claims of the recipe, where it’s also believed that the shape of the things might have been the part of the recipe called as Shahi Chicken Masala which was published in 1961 in the Indian cooker of Mrs Balbir Singh. 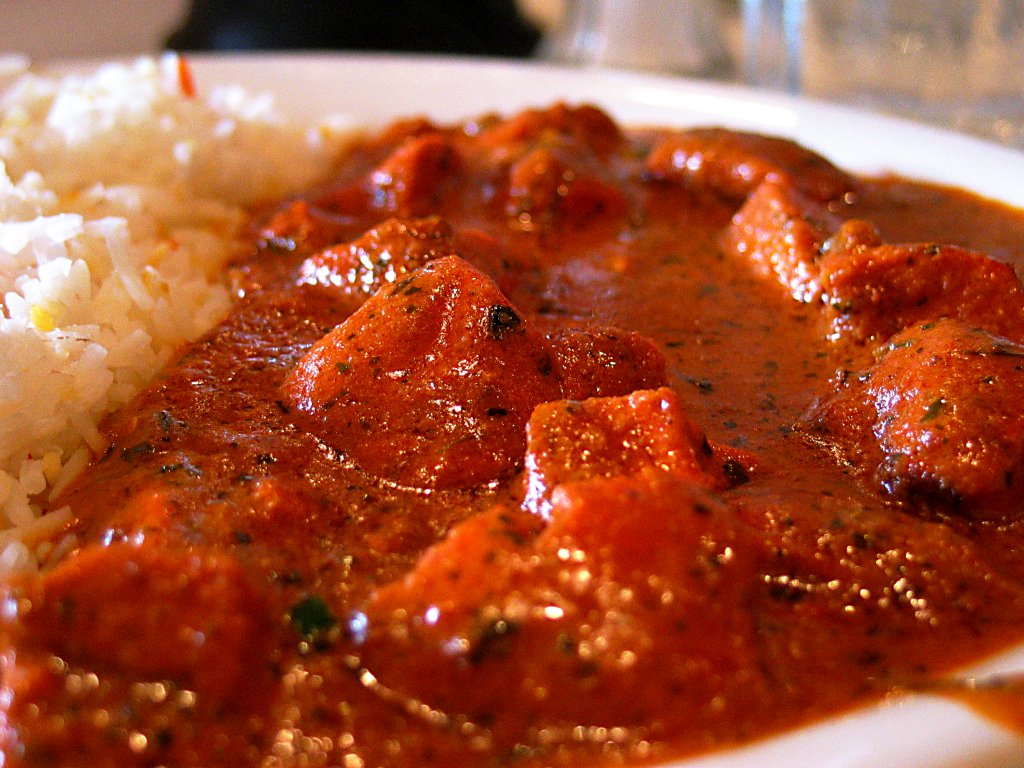 Despite of so much of hot and spicy debate, we have no clear idea of the actual inventor of Chicken Tikka Masala. The credit seems to go to almost everyone from the Bahadur Shah II to the friend of Tony Blair, Sir Gulam Noon along with the Delhi street vendors. Whatsoever the actual history is, the dish deserves more rounds of applaud for its succulent savour. It’s popular in both Indian and British restaurants. Eat at an authentic Indian restaurant.

To Prepare the Sauce

The overall procedure takes 2h, 20min of time including 30 minutes in preparation in 5o mins in cooking.

Take a large bowl and combine lemon juice, yogurt, ginger, cayenne, black pepper, 2 teaspoons cinnamon, cumin, and 4tsp salt. Stir the chicken nicely so that all the ingredients get mixed up properly and then keep the mixture in refrigerator for 1 hour.

For the high heat pressure, preheat the grill

Oil the grill grate lightly. Strand the chicken onto skewers, and dispose of the marinade. Till the juices run clear, grill it for about 5 minutes from each side.

Put the stove on medium hit and melt the butter on a large heavy skillet. Deep fry the jalapeno and garlic for 1 minute. Flavour it up with 1 tsp of paprika, cumin and 3 tsp of salt. Whisk it with cream and sauce. Until the sauce thickens, simmer it on low heat for about 20 minutes. Now, add the grilled chicken and then let it be simmered for around 10 minutes. 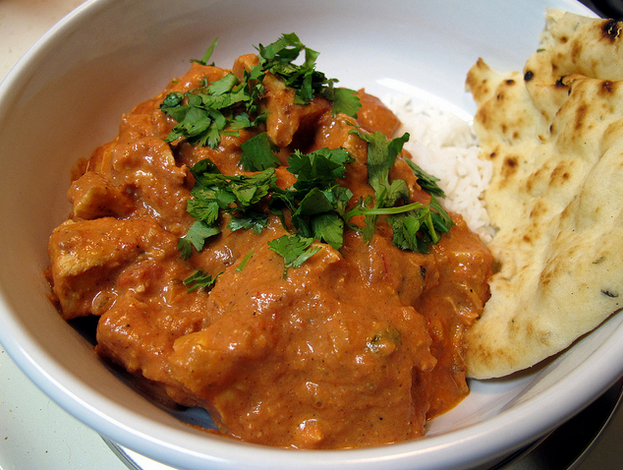 Now your Chicken Tikka Masala is ready to eat, garnish it with fresh cilantro and serve it.